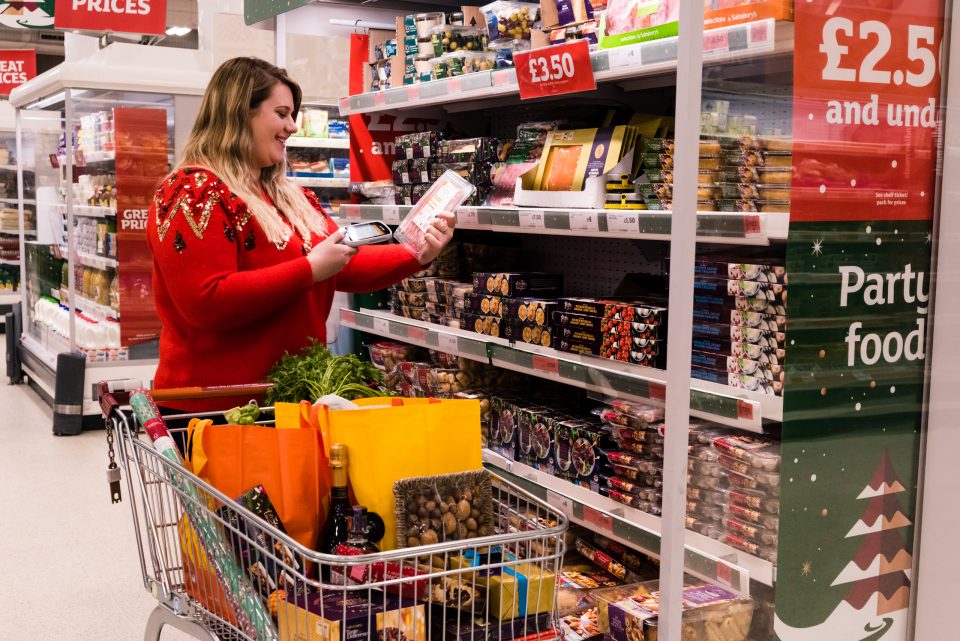 Sainsbury’s suffered the biggest drop in Christmas sales of general merchandise since it bought Argos in 2016, as consumer demand for toys and games weakened.

General merchandise sales, which includes Argos, dropped 3.9 per cent in the 15 weeks to 4 January, driving a 0.7 per cent decline in total retail sales excluding fuel.

However, Argos reported its biggest ever online trading day on Black Friday, registering 12 orders per second in the peak hour on 29 November, suggesting that consumers did their Christmas shopping earlier last year.

The shift away from traditional toys and games towards electronic items such as iPads was “part of the explanation” for the division’s sales slump.

Sainsbury’s chief executive Mike Coupe said the retailer over trades in the sector and will “look at it closely” during its Christmas trading review.

“The reality is that consumers have more money in their pockets than they did last year, and they are just being more careful in the way they are spending it, and that is reflected in Christmas spending,” Coupe said.

Clothing sales grew 4.4 per cent, boosted by colder weather during the quarter.

“We gave our customers a great combination of quality food at good prices this Christmas and we delivered a standout performance operationally,” Coupe said.

“We have a real sense of momentum in Sainsbury’s and investment in our stores and improvements to service and availability have led to our highest customer satisfaction scores of the year.”

He added: “The colder weather helped to deliver strong clothing sales in the quarter and our Christmas, party and gifting ranges were all popular with customers. Argos outperformed the market in consumer electronics, but the toy and gaming markets declined year on year.”

Sainsbury’s cited an uncertain consumer outlook ahead but said: “We are well placed to navigate the external environment and are executing well against our strategy”.

“On the one hand, the food business held up relatively well in an extremely tough market,” he said. “Competition was intense and the sense is that they held their own.

“On the other, Argos appears to have had a much tougher time delivering an uncomfortable decline in sales over the festive period.”

While Black Friday trading broke online records for Argos, shoppers are likely to have spent heavily in November and then less so at Christmas, Lim warned.

“Despite the huge investment in the digital integration of the two businesses, these results show the there is still a long way to go,” he added.

“Against the backdrop of rising operating costs and a highly promotional environment, margins are likely to have been eroded even further over the period.”

Sainsbury’s toughs it out

Shore Capital said the supermarket has “ground out a decent grocery trading performance” in a challenging market.

“Sainsbury’s is toughing it out more effectively, which may make commercial life a little more challenging year-on-year for Tesco,” Shore’s note added as the broker issued a hold rating for the retailer’s stock.

Investors were not quite as optimistic as Sainsbury’s share price slipped 1.5 per cent in early trading to 227.6p.

Industry data released yesterday by Kantar and Nielsen suggested that Sainsbury’s performed the least poorly of the big four traditional supermarkets over an underwhelming Christmas period.

Yesterday Morrisons revealed a drop in sales over Christmas that it blamed on “sustained” customer uncertainty and the fact it decided to ditch Black Friday.

Aldi vaunted its own Christmas performance in a key reporting week for supermarkets. Tesco and Marks & Spencer are set to reveal how their stores did over the festive period tomorrow.