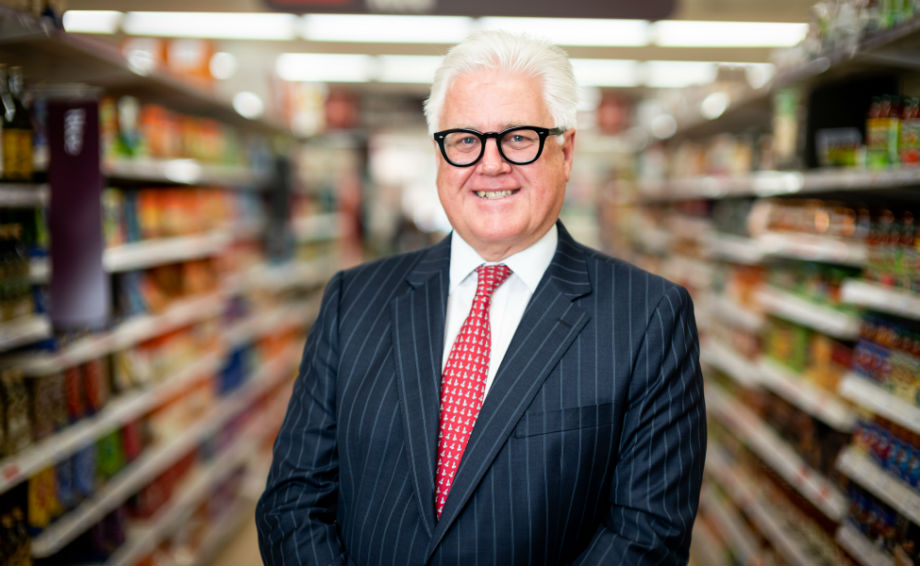 Sainsbury’s has appointed a new chief executive to lead its baking unit as it looks to build its online presence.

Former RBS man Jim Brown will take over the reins at Sainsbury’s Bank from next Wednesday.

Brown will have a “short” handover with outgoing chief executive Peter Griffiths, the bank announced this morning.

“The combination of Sainsbury’s, Argos and Nectar, along with Sainsbury’s Bank, provides a real and unique opportunity to offer customers easy access to digitally-led financial services. I have been impressed by everyone I have met so far and am very much looking forward to joining the team,” Brown said.

The banker spent two years as chief executive of Williams and Glyn, part of the Royal Bank of Scotland. He was the boss of Ulster Bank Group, and RBS’s retail and commercial markets in Asia between 2005 and 2011.

Sainsbury’s chief executive Mike Coupe said: “Jim has a wealth of experience and a strong track record of leading banks through significant change, which will help him lead Sainsbury’s Bank through the next stage of its journey.”

In January, Sky News reported the bank was looking for a new boss to replace Griffiths, appointed in 2012.