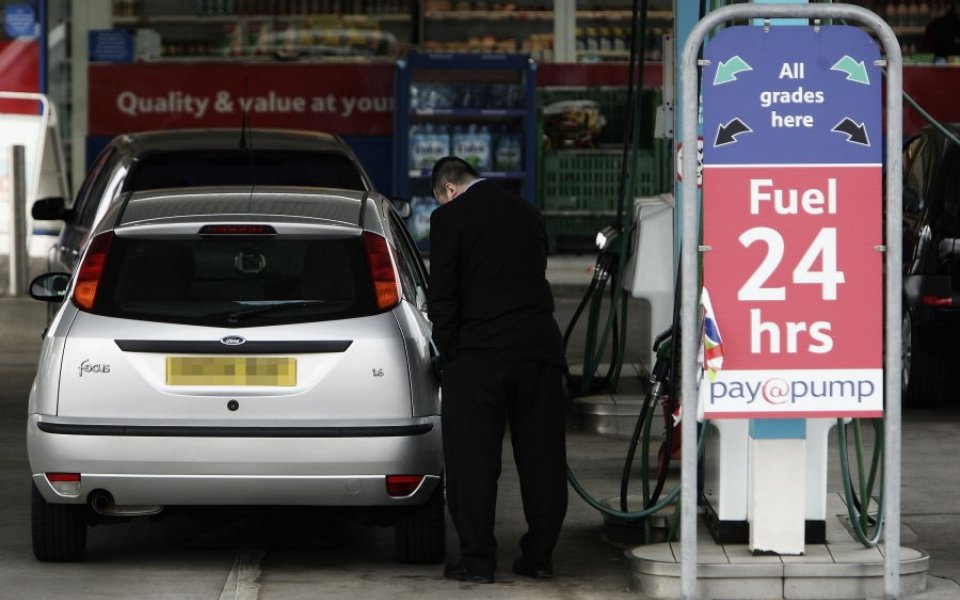 Oil prices plunging below $40 a barrel for the first time since February 2009 may have thrown the markets, but it’s good news for consumers, as the price of petrol may fall to £1 a litre for Christmas.

The RAC’s Fuel Watch spokesman Simon Williams said: “Supermarkets [should] do the right thing and pass on those savings at the pump. With the price of wholesale unleaded dropping due to oil falling below $40 the climate is right for £1 a litre petrol.”

The last time unleaded petrol was widely available below £1 was 2009.

Tesco, Morrisons, Sainsbury’s and Asda, which recently ran a Black Friday 99.7p petrol promotion, have all said they will be cutting petrol price by 2p per litre.

Tesco has around 500 filling stations in the UK and introduced the saving today, the other supermarkets' savings will come into effect tomorrow morning.

Asda said its national capped price would be 101.7p a litre for unleaded petrol and 104.7p per litre for diesel at 272 petrol stations.

Morrisons, which does not a national price cap so will see pump prices vary locally at its 336 forecourts, will have an average price of around £1.02 a litre.