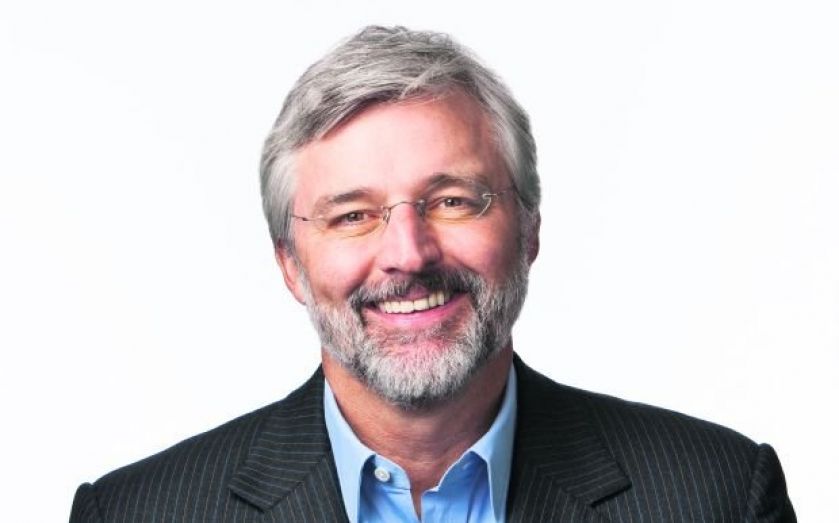 Netsuite, the US software firm, is on the war path. The cloud computing giant wants a slice of UK rival Sage’s market share and isn’t afraid of getting its hands a bit dirty. On Wednesday, it launched a newspaper ad campaign, using a Tube-like map to attack Sage: “All Sage lines terminate here,” said the graphic, pointing to the Netsuite logo.
“I tweeted the ad to the Sage CEO Stephen Kelly, I hadn’t realised, but it was his first day on the job,” NetSuite’s chief Zach Nelson told The Capitalist. Ouch. Indeed it was.
“It’s almost unfair, it feels a bit like bullying but we want to educate customers,” he added. Well, at least he’s self-aware. “Please mind the gap between rumours & reality,” Kelly responded to the tweet, attaching another Tube-like diagram.
https://twitter.com/NetSuite/status/530133670770642944

Nelson however, was unfazed. “I liked his diagram more than mine to illustrate how Sage confuses its users,” he told us. Ouch, again.
Nelson is at the Dublin Web Summit at the moment – “drinking Guinness and eating salt and vinegar chips,” – but he’ll be back in London on Monday to make some more announcements about NetSuite’s success. Seconds out, round two?
https://twitter.com/SKellyCEO/status/529986480983519233
Share
Tags: Company Sage Group Transport for London Twitter