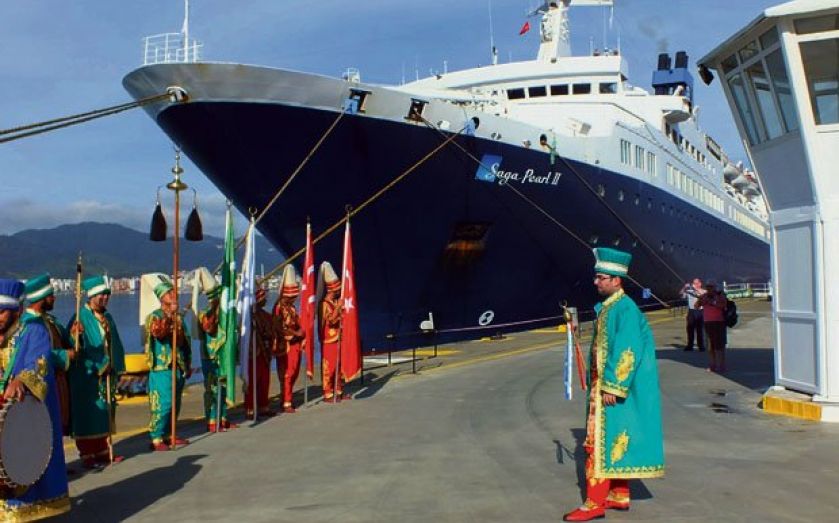 Travel and insurance company Saga today put its care business up for sale, under pressure from activist US hedge fund Elliott Advisers.

The FTSE 250 firm is working with accountants Grant Thornton on the sale of live-in care brands Patricia White’s and Country Cousins, which brought in £4m in revenue last year and have 1,500 carers on their books.

Sky News first reported that Saga has deemed the operations non-core as it seeks to boost its share price amid fears of a break-up engineered by Elliott.

Profit at the firm tumbled more than 50 per cent in the first half of 2019.

Elliot purchased a five per cent stake in Saga, which caters for over-50s, in July, but has yet to publicly state its intentions towards the firm.

Shares rose nearly 10 per cent after the investment was announced.

Saga will continue with a trial of an in-house domestic care business as it seeks to counteract ongoing customer uncertainty over Brexit.

The company is in the process of replacing chief executive Lance Batchelor, who will step down early in the new year.

In September Batchelor told City A.M. that “in tour operations and land base holidays, the industry is under a lot of pressure”.

He added that the firm was pursuing a number of initiatives to improve Saga’s performance.

The firm launched a cruise ship earlier this year which it said has already sold out for this year, and is preparing to roll out a new cruise in August next year.

In a statement accompanying September’s results, Saga said: “The board believes in the opportunity for and ability of the group to return to sustainable growth and restore value for all shareholders and is supporting the executive team as they focus on the profitability of our core travel and insurance businesses as well as the capital efficiency of the group.”