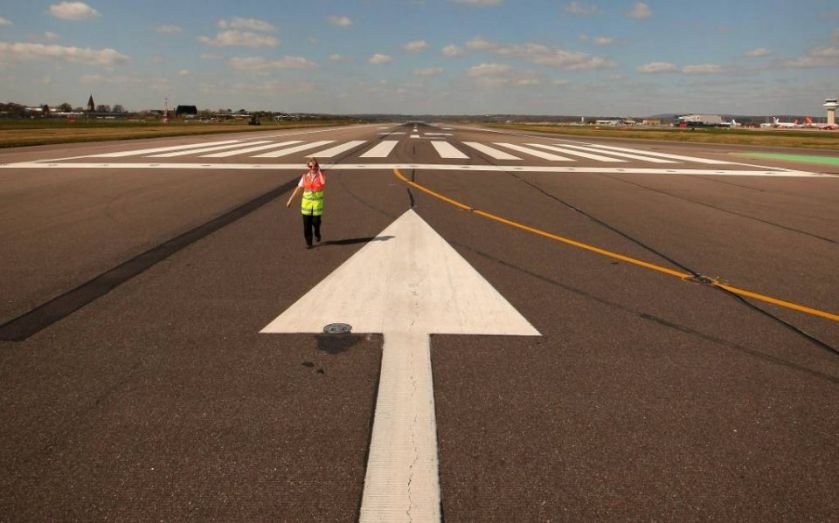 The choice over where to build the additional airport capacity London needs will be one of the major challenges facing the next London Mayor. I have no doubt that our economy needs more aviation capacity, but after much thought, I have decided that I cannot support a third runway at Heathrow.

The damage it would cause to the health and wellbeing of Londoners is simply too high a price to pay. I believe the best solution to increasing London's airport capacity is an extra runway at Gatwick.

"Too many Londoners would suffer from Heathrow's third runway"

I accept that we need more aviation capacity for London and the South East. It is one of the first things that is mentioned whenever I meet London's entrepreneurs. As a global city, we must be more connected to the rest of the world if we are to continue competing with the growing cities of the tiger economies and BRIC countries. I believe that case is proven.

But that flight capacity cannot come at the expense of the millions of Londoners who we want to benefit from the jobs and opportunities that London's businesses will create. And as it stands, I believe that too many Londoners would suffer from a third runway at Heathrow.

The unavoidable fact is that the area around Heathrow is extremely densely populated. A third runway would have a dramatic impact on the health and wellbeing of hundreds of thousands of Londoners.

"The pollution would literally ruin lives"

The extra air pollution would not just make it near-impossible for us to meet legal standards, it would damage the health of thousands of Londoners. Lung capacity of children in the most polluted parts of London is already a third lower than average. And the noise pollution would literally ruin lives. I've met teachers at schools in West London who have to stop teaching once an hour as planes fly overhead. That would get considerably worse if a third runway is built at Heathrow.

Some people will say we need jobs and capacity at all costs. I disagree. We can develop both in a better way with this approach. The hub model which is what the plans for an extra runway are based on is less likely to benefit London, as people simply transit through. We need people who use our airports to come into London so they contribute to the economy for the benefit of all Londoners.

I believe the answer to the airport capacity problem lies in expanding Gatwick and making Heathrow better, not bigger. Unlike Boris Johnson, I'm not willing to risk the jobs of the thousands of people who work at Heathrow by supporting the unworkable Estuary Island proposal. I'm not anti-Heathrow – I want a better Heathrow. As mayor I will fight to protect the jobs of everyone who works at Heathrow.

The expansion of Gatwick will do significantly less harm to the lives of Londoners. It has the potential to lead to huge growth in South London's economy – creating jobs and opportunities for Londoners.

I believe the competition created by a bigger Gatwick will lead to a better service for customers at both airports. The economic argument for a single 'hub' airport is increasingly discredited. Competition between two primary airports will be better for Londoners, better for businesses and better for passengers.

Ultimately, I'd like to see a high speed rail link between Heathrow and Gatwick, with the potential to create a joined up 'Heathwick' hub. Passengers could check in just once to use either airport, and transfer between the two in next to no time. As mayor I would make the case to government, businesses and residents for such a link.

The Mayor of London must always be on the side of Londoners and London's businesses. Londoners are clear that Heathrow hasn't managed to convince them that the benefits of expansion would outweigh the negatives. But business is equally clear that we need the extra capacity now. That is why as Mayor of London, I will stand side by side with Londoners and businesses alike, to block a third runway at Heathrow, and push for expansion of Gatwick instead.