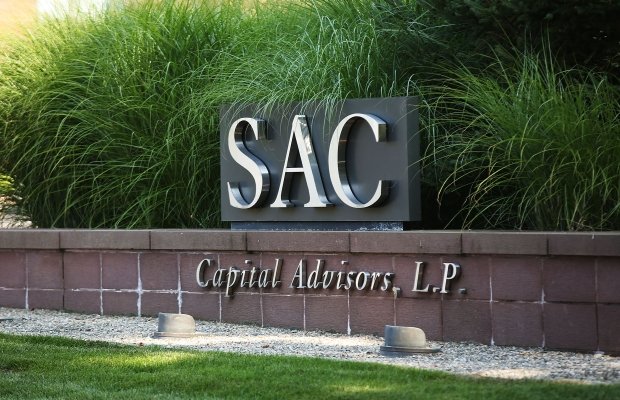 Wall Street giant SAC Capital is expected to plead guilty to insider trading later today, and to announce that it will pay a total of $1.8bn (£1.1bn), the largest settlement of insider-trading probe in history.

One of the world's biggest hedge funds – the $15bn fund group will agree not to take money from outside investors. That effectively puts an end to the company.

US Attorney Preet Bharara has scheduled a press conference for 6pm BST, to discuss the "proposed resolution". Here's a tweet from his press office: