Megabrew is here: Now that SABMiller and AB InBev have reached a deal the real hangover begins 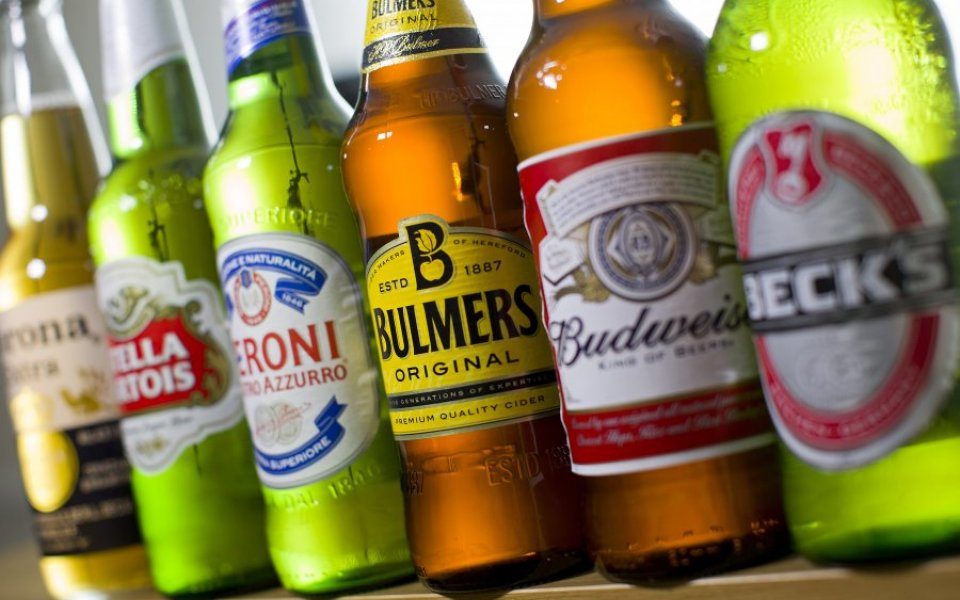 Anheuser-Busch InBev’s £71bn takeover of SABMiller, the biggest ever British corporate merger, is poised to leave a bitter taste in the mouth with thousands of job cuts, a de-listing from the London Stock Exchange and the shuttering of SAB’s Mayfair offices all in the pipeline.

Carlos Brito, chief executive of AB InBev, said nearly $500m of the savings would come from streamlining “corporate headquarters and overlapping regional headquarters”, but refused to confirm the closure of SAB’s UK headquarters in Mayfair.

While SAB’s London workforce may be drowning their sorrows, bankers on the deal are preparing a toast. Freeman Consulting predicts that advisers will rake in around $235m in fees.

AB InBev said the combined entity will have its primary listing on the Euronext Brussels with shares also floated on the Johannesburg Stock Exchange, Mexico Stock Exchange and American depositary shares listed in New York.

Philip Gorham, senior equity analyst at Morningstar, said he was not surprised at the London de-listing, because with AB InBev’s “laser focus on spending, there won’t be anything left to list on the LSE”. AB InBev is renowned for what analysts have called a “ruthless cost control mantra”.

In a nod to the capital, SAB’s chief executive Alan Clark said that its London listing in 1999 was the “launch-pad for our global ambitions, leading to the creation of the number two global brewer and a FTSE-100 company, with industry-leading shareholder returns.”

The deal, for £44 a share – a 50 per cent premium on SAB’s share price before the deal was announced – will create a super-brewer with an annual revenue of £42bn.

Experts say the deal has been structured specifically so that the brewers’ two biggest shareholders, tobacco company Altria and Colombia’s Santo Domingo family, can avoid a hefty tax bill.

The deal has yet to pass regulatory scrutiny over concerns that the merger creates too-dominant a beer giant. To ease the regulatory process, SAB announced it will sell its Miller Coors 58 per cent stake to partner Molson Coors brewing company for $12bn.

In more bitter news for brewing jobs, Carlsberg said yesterday it would be cutting 2,000 jobs, or about 15 per cent of its office-based workforce, after posting a 4.5bn Danish krone (£428m) loss in the third quarter.