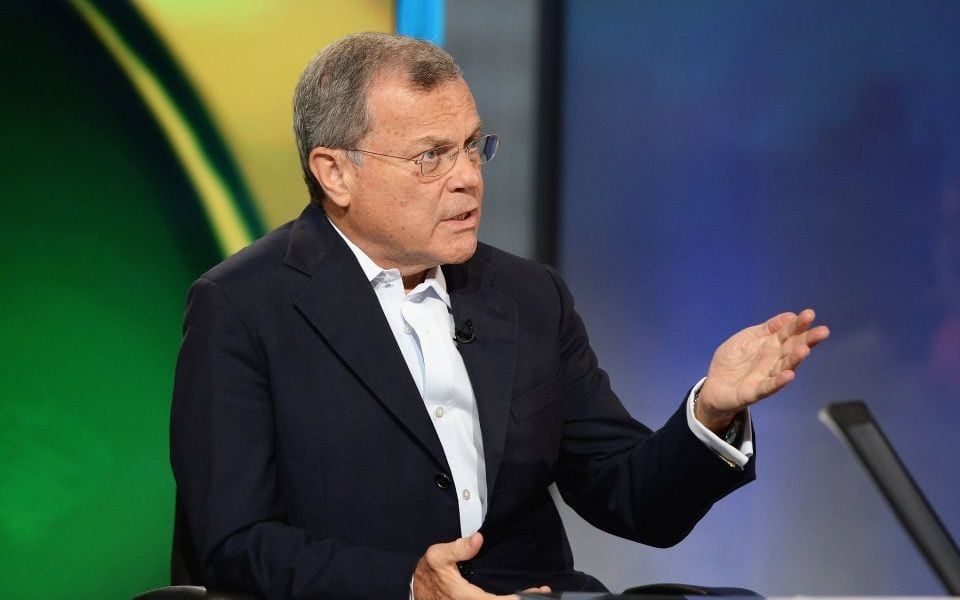 Sir Martin Sorrell’s advertising firm S4 Capital has posted another quarter of bumper revenue and profit growth as it looks to win over big clients with its digital-first approach.

S4 Capital posted like-for-like revenue growth of 35 per cent to £40.9m for the three months to the end of March.

S4 Capital has continued its strong period of growth, delivering first-quarter revenue and profit rises in line with expectations.

The firm, which focuses on digital advertising and marketing services, said the quarterly results indicate revenue and profit growth will come in above budget for the full year.

The strong growth was boosted by a string of big-name client wins, including German consumer products brand Braun and Starbucks.

Shares in S4 Capital were up more than three per cent in early trading.

Dutch firm Media Monks, which S4 acquired last year for £266m, accounted for roughly two-thirds of gross profit over the period, while programmatic division Mightyhive made up the remaining third.

S4 said its £19m net debt was a significant reduction from the £44m loan drawn last year to finance the Media Monks takeover.

Sorrell said the trading reflects the success of the firm’s ‘faster, better, cheaper’ mantra, as it looks to provide a simplified end-to-end service for its clients.

“Speed in all senses of the word is becoming a crucial competitive advantage and differentiator and we don't have to set up an institute to learn that,” he said, in an apparent swipe at his former firm WPP.

Sorrell set up S4 last year after his abrupt departure from WPP amid allegations of misconduct, which he has denied.

The advertising tycoon, who has taken a hefty pay cut since setting up the new business, is looking to steal business from his former company, which suffered a drop in sales in the first quarter amid challenging conditions for traditional ad agencies.

“There is no doubt the faster, better, cheaper mantra resonates and that clients want a unitary profit and loss approach from their advisors,” he added.