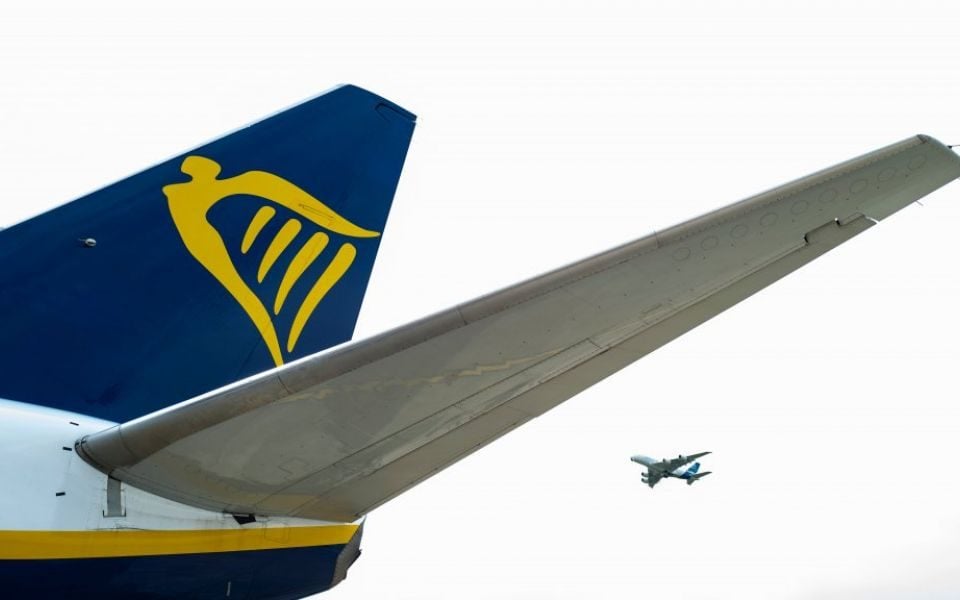 Irish budget airline Ryanair said today its full year profit fell 29 per cent year on year to €1.02bn (£890m), blaming a fall in fares and issuing a "cautious" warning on profit for the year to come.

The airline said traffic grew seven per cent to 139m passengers in the 12 months to the end of March, but said this was offset by a six per cent decline in fares.

Revenue rose six per cent to €7.6bn thanks to the rise in passengers but the cut in average fares meant Ryanair earned just €37 per ticket.

It said ancillary revenue grew 19 per cent to €2.4bn, but said this was offset by higher fuel and staff costs.

Ryanair warned profit in the year to come will land somewhere between €750m and €950m, down on a company poll of analyst expectations of €977m.

Ryanair had previously cut its profit forecast for the year by around a fifth in two profit warnings in October and January, blaming higher oil prices, strikes and overcapacity.

Neil Wilson of Markets.com said: “Ryanair has issued a couple of profits warnings in the last year but we have little sense that things are really improving as there still a lot pressure on margins. Today’s full-year numbers and outlook cement the view that it’s a tough space to be in right now – although we would hope that summer 2019 will be the worst of it."

The airline industry is facing a tough time at the moment, buffeted by overcapacity, rising fuel costs and Brexit uncertainty.

Ryanair argued it is well-placed to weather market difficulties as it has the lowest costs of any European airline. It said it expects further consolidation and airline failures in winter 2019 and again in 2020.

Laith Khalaf of Hargreaves Lansdown said: "If Ryanair is feeling the pain, that applies in spades to weaker players in the market. Indeed Ryanair believes there will be another spate of airline failures in the coming winter.

Read more: O'Leary hopes to 'reboot' Ryanair reputation by taking a step back

"Ultimately this will play into the hands of the stronger airlines like Ryanair. However it’s likely to be a bumpy ride, while currency fluctuations, security disruption, and Brexit may all add turbulence to the journey."

Analysts at the Royal Bank of Canada said: "We think long- term earnings per share power [is] intact but yet another delay to restoring this will be seen as disappointing."

Ryanair chief executive Michael O’Leary said: “Short-haul capacity growth and the absence of Easter in Q4 led to a six per cent fare decline, which stimulated seven per cent traffic growth to over 139m (142m guests incl. Lauda). Ancillary sales performed strongly up 19 per cent to €2.4bn, which drove total revenue growth of six per cent to €7.6bn.

Looking forward, he said: “Our outlook for FY20 remains cautious on pricing. Traffic will grow by eight per cent to 153m. Assuming revenue per pax (“RPP”) growth of three per cent, we are guiding broadly flat group profits. This will range from €750m if RPP rises two per cent, up to €950m if RPP rises four per cent.”

Read more: Will Ryanair gain from turbulent O’Leary moving aside?