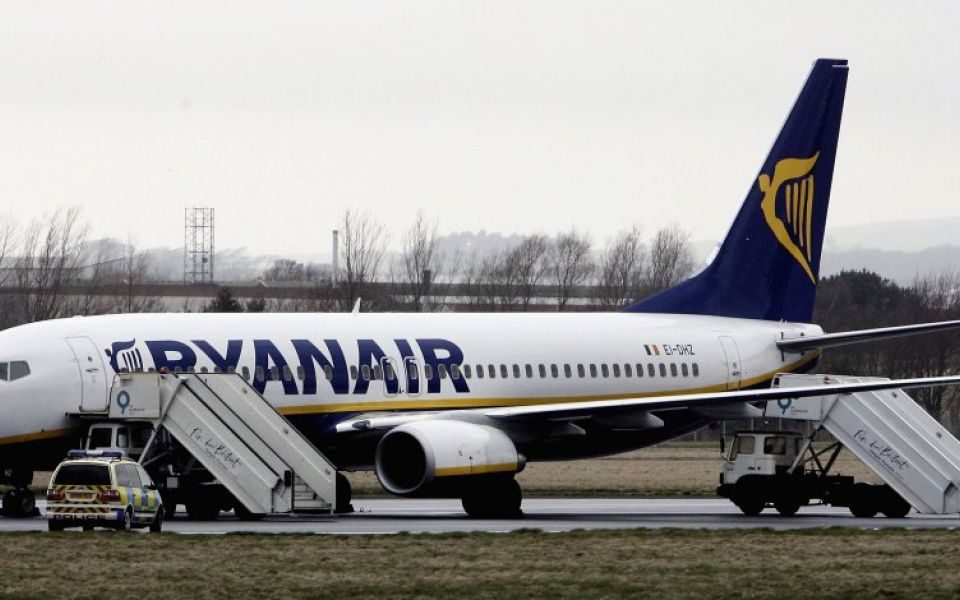 Ryanair has been named the UK’s worst short-haul airline for the sixth year in the row.

A passenger survey, carried out by Which, put the Irish budget airline at the bottom of 19 carriers flying from the UK.

Ryanair achieved a customer score of 40 per cent compared to a 63 per cent score for its main rival Easyjet.

Thomas Cook Airlines and Wizz Air also scored poorly, with rankings of 53 per cent and 54 per cent respectively.

In autumn 2017 Ryanair announced it did not have enough pilots for scheduled flights and cancelled bookings for an estimated 400,000 people and customers were also frustrated by changing luggage rules and delays.

Ryanair told Which it had experienced problems as a result of strikes, and said customers will continue to book with the airline as “having the lowest price wins every time.”