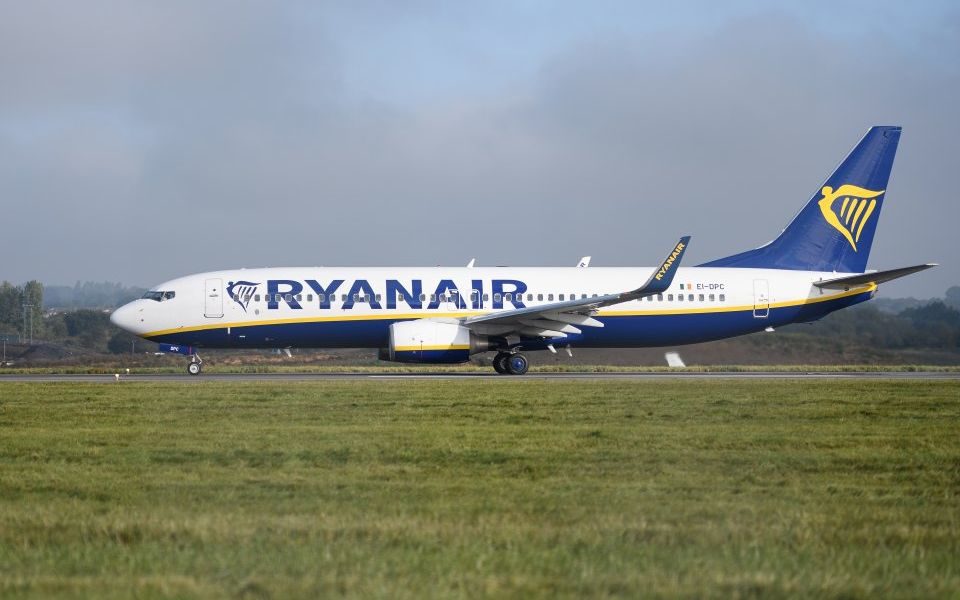 Unions representing Ryanair staff across Europe have threatened to strike later this month unless the airline agrees to change working conditions.

Seven unions representing mostly cabin crew in Italy, Belgium, Portugal, Spain and the Netherlands said they would make a decision on whether to strike by 13 September – after meeting in Rome on Friday morning.

The strike, which could take place in the last week of September, would be the third day of action after Portuguese, Belgian and Spanish cabin crew staff held two days of strike at the end of July.

The unions have issued a list of changes including a request to be paid into bank accounts in their own countries, rather than in Ireland, and the hiring of staff under local laws.

The low-cost airline also announced on Friday it would restore six aircraft to Dublin later this year, reversing its original decision to move them to Poland if Irish pilots went on strike – which they did in August, before reaching an agreement with the airline.

Ryanair's chief people officer, Eddie Wilson, said: “The board and management of Ryanair are committed to union recognition, and working constructively with our people and their unions to address their reasonable concerns, as long as this does not alter Ryanair’s low cost model or our ability to offer low fares to our customers.”