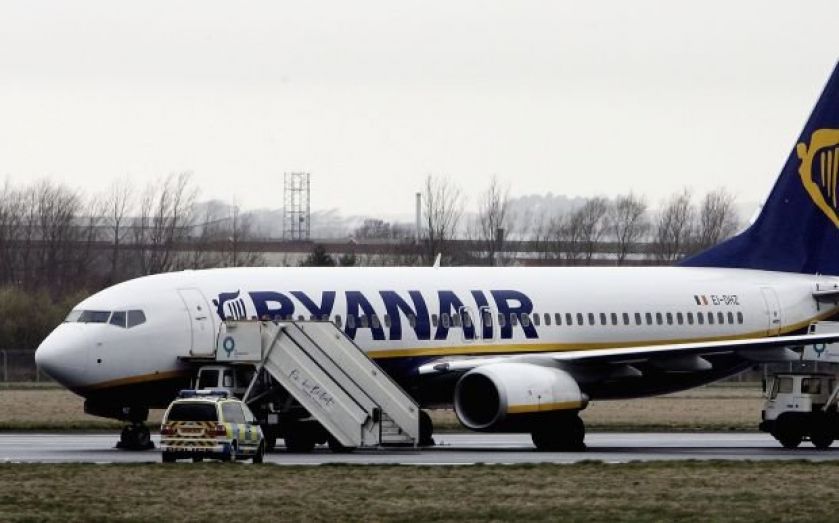 The outspoken boss of budget airline Ryanair will begin talks with the Cypriot government about a possible takeover of Cyprus Airways, despite previously claiming he was "not particularly interested" in buying the airline.

Ryanair is one of a number of companies interested in the state-controlled, loss-making airline.

At a press conference today (August 21), O’Leary said the deal was "in the process and [I] hope something will come of it. It's a very political process down there", adding that any deal would be small relative to Ryanair's growth strategy.

The Irish airline said it proposes keeping the Cypriot Airways' branding, running the airline as a separate operation to Ryanair.

O’Leary suggested it could boost passenger numbers at the ailing airline to three million per year, up from current numbers of 600,000.

Cyprus Airways has struggled to survive against cheaper competitors and has been loss-making for years despite several attempts at a turnaround.

The airline has recently resorted to selling assets to stay afloat, including its slots at London's Heathrow airport.

It is also under scrutiny by the European Commission. Brussels is investigating terms of a 31.3 million euro ($41.5 million) capital increase in early 2013, and a 73 million euro rescue package by the Cypriot state in 2012 to establish whether it violated state aid rules.

A few hours later, O'Leary was voluntarily drenched as part of the ice bucket challenge that has become something of a global phenomenon.