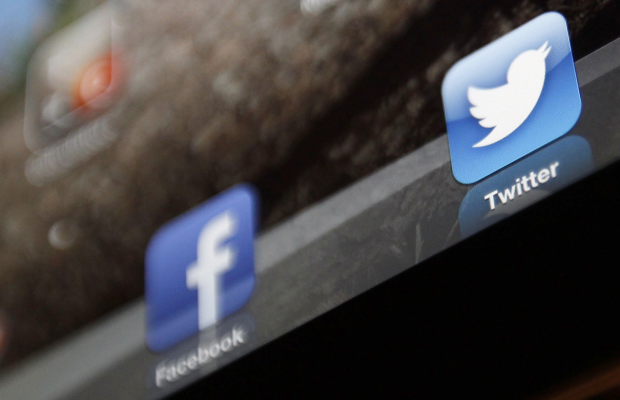 Despite founder Jack Dorsey's protestations – many don't believe a Twitter float will be avoided for much longer. As Facebook's stock has seen a revival, speculation that we may see an IPO as early as this year is back.

Floating at $38, Facebook has been considered a bit of an underperformer, but it's now come within a whisker of that level in recent trading. The internet sector may be on its way up.

We remain constructive on the Internet sector, given broad ongoing secular growth trends in e-commerce and online advertising, including the beneficial impact from mobile devices. However, we note that macro-related issues and slight currency headwinds could limit near-term upside, including ongoing sluggish spending in Europe.

Dropping what many think to be a huge hint, Twitter has recently advertised for the role of financial reporting manager. A staffer you'd expect a company wanting to float (and compile mandatory reports) would need.

Twitter's job position listed the following duties: "Responsible for preparation of monthly reporting materials, quarterly/annual financial statements and Form S-1 when we are ready to go public," according to a job listing on LinkedIn.

Now that Facebook has seen a recovery, Twitter may be more optimistic, and banks can start to get excited about the issue of another social media behemoth.