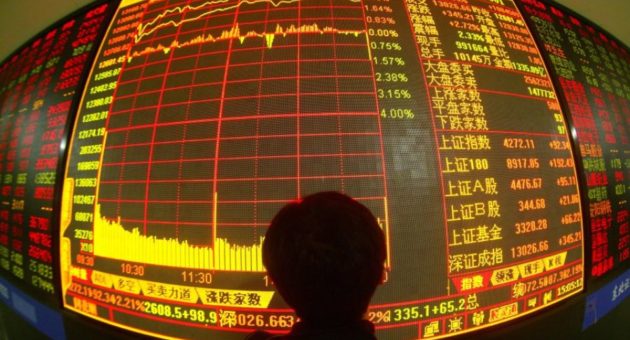 A SUPREME Court ruling that the government had breached an aspect of EU law yesterday brought the prospect of £5bn-worth of tax refunds closer for companies. The ruling means that British American Tobacco, lead claimant in the case alongside five other multi-national companies, now has the right to recover any tax wrongly paid extended back until 1973. The long-running Franked Investment Income case will now be referred to the EU Court of Justice meaning a conclusive victory remains elusive.