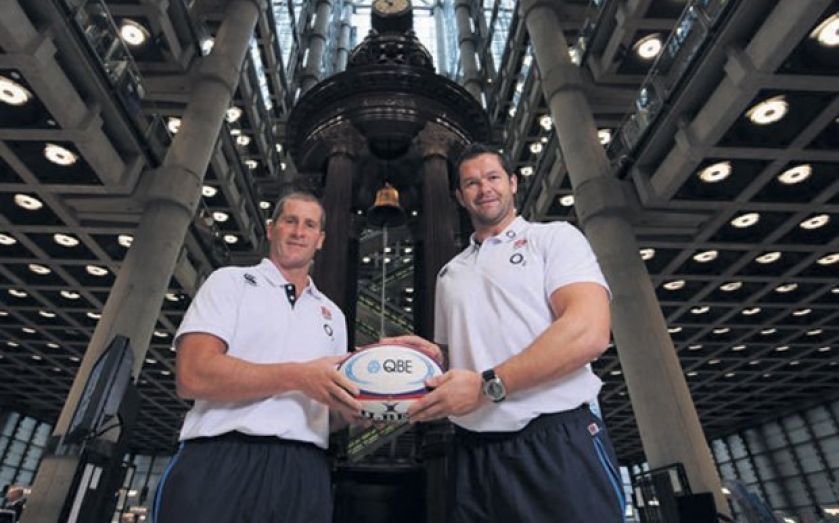 ENGLAND Rugby head coach Stuart Lancaster and backs coach Andy Farrell took to the Lloyd’s of London underwriting floor yesterday to announce the official QBE Internationals England squad in the shadow of the famous Lutine Bell. But it seems the team took the dress code for the Lloyd’s building – clearly stated on the invitation as “Smart (shirt and jacket) no jeans or trainers” – a little lightly, instead showing up in official England leisurewear.