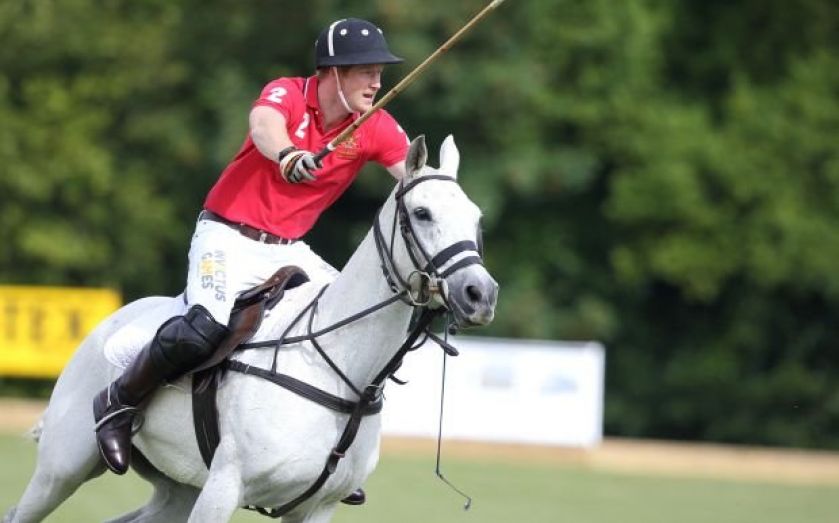 The UK’s most desirable postcodes, based on a range of qualities from education to the affordability of housing, were revealed by the Royal Mail yesterday, with a town in Wiltshire ranking top of the list.
The study, which was conducted by the Centre for Economics and Business Research (Cebr) on behalf of the Royal Mail, found that of the 1.8m postcodes in the UK, the town of Tidworth (SP9) was the most desirable place to live in England.
Yateley village in Hampshire (GU46) ranked second followed by Cumbria’s St Bees (CA27).
An area in the south of Glasgow (G44) ranked first in Scotland while Brynteg on the Isle of Anglesey (LL78) scored top marks in Wales.
No London postcodes were featured in the top 10 places.
The study was commissioned to mark the 40th anniversary of the allocation of postcodes to every address in Britain.
Data from a number of sources including the Office for National Statistics and the 2011 Census was used to assess factors such as crime rates, availability of jobs and quality of healthcare.