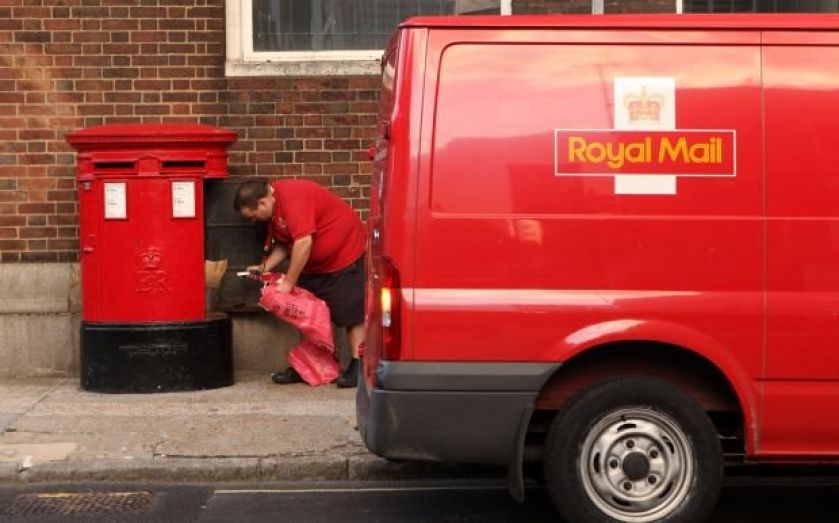 Royal Mail has earmarked £18m to pay a fine to French competition authorities, over claims one of its subsidiaries breached antitrust laws.
The postal group's subsidiary GLS France is currently being investigated over activities dating back to before 2010.
Although the investigation by French competition authority Autorite de la Concurrence is ongoing, Royal Mail said it had agreed a settlement ahead of time to “benefit from a reduction to any fine”.
The fine will be determined in the second half of the 2015/16 financial year.
Of the £18m Royal Mail has put aside, £12m is expected to go towards the fine itself, with the remaining £6m being used to pay legal costs and the cost of compliance commitments.
The cash is being taken out of its results for the six months to September 28, which it will present on November 19.
The company is heading towards its one-year anniversary of being a publicly listed company.
But this is not the only investigation it is currently under. Its IPO is being looked at by a group headed by former City minister Lord Myners amid claims that at 330p, the initial share offer was priced too low.
Royal Mail's share price rose today, up 1.5 per cent at pixel time.