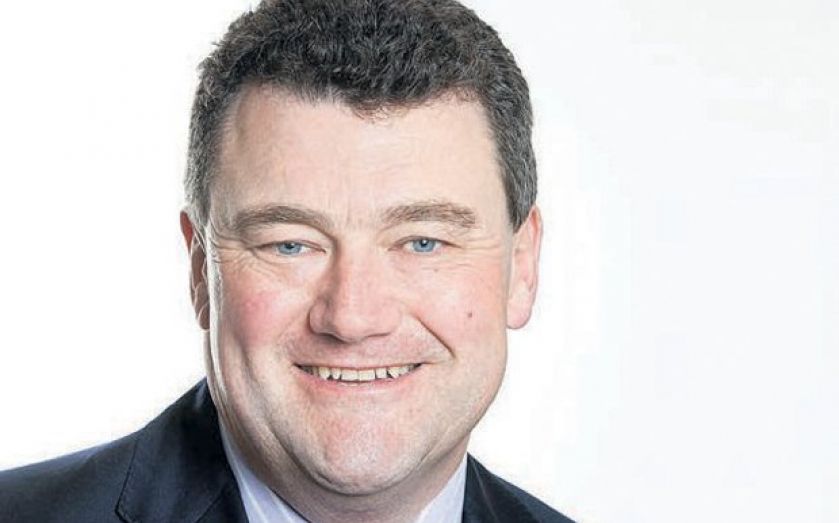 THE BOSS of mutual Royal London has called on the financial regulator to tighten up the rules on advice offered to people on their retirement, specifically around pensions.

Announcing the group’s first quarter results, Phil Loney said the government’s guarantee of guidance, outlined in the Budget in March, does not go far enough.

“There is a pressing need for more tailored advice for many people. We urge the FCA to look at its rules around the advice process. We must not see a repeat of the mistakes made in the annuity market where too many customers were unable to access the best deals in the market,” Loney said.

The pensions specialist revealed total funds under management increased 46 per cent on the same period in 2013, to £76.2bn. Pensions and life sales increased 18 per cent to £989m, largely from bigger sales in group pension schemes which were up 65 per cent.

Sales of individual pensions were relatively flat, with a one per cent increase, while protection sales were down 39 per cent to £80m.