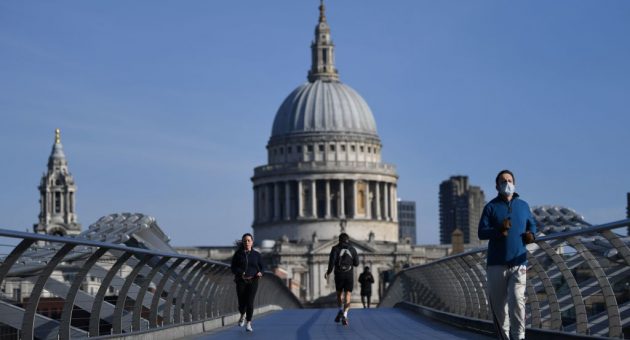 Round two of shareholder spring? Centrica, Anglo American and HSBC Holdings all set for annual general meetings this week against background of grumbles from investors

Three major household names are all set to test the sentiment of shareholders as they gather for their annual general meetings (AGM) this week.

Last Thursday, an unprecedented 59.29 per cent of BP shareholders voted no on chief executive Bob Dudley's $19.6m (£13.8m) pay packet, which would have been a 20 per cent pay rise despite the oil giant revealing heavy losses in its most recent set of accounts.

Shareholder interest group ShareSoc has already urged investors to just say no to Anglo American chief executive Mark Cutifani's reward package, which is worth £3.4m. Shares in the mining company have tumbled by roughly 30 per cent in the space of a year, although have been on an upward swing since around the start of February.

Meanwhile, Centrica executives have good reason to feel wary ahead of Monday's meeting. At last year's AGM, the directors' annual remuneration report was voted against by 33.1 per cent of attending shareholders.

Although Centrica's chief executive Iain Conn's proposed pay package of £3m is a fraction of Dudley's, the utilities company reported a statutory loss for its year ended 2015 while adjusted operating profits also slipped by 12 per cent to £1.5bn.

Likewise, HSBC may be concerned that history might repeat itself on Friday. In 2014, shareholders protested executive pay, with 20.7 per cent voting against the directors' remuneration policy.

Although the bank's chief executive Stuart Gulliver stands to receive £7.3m this year, this represents a pay cut from last year's £7.6m.

Oliver Parry, head of corporate governance at the Institute of Directors (IoD), told City A.M. that companies were unlikely to witness a repeat of 2012's so-called shareholder spring and its "explosive AGMs", saying: "We've moved substantially on, and so has guidance and regulation."

However, Parry added that he thought "the topic of executive pay is going to be another big theme this year and with that comes a lot of emotion, a lot of anger".

Read more: What your staff really think about your salary

Following the fallout from BP's AGM, the IoD warned that, if companies could not be trusted to rein in excessive executive pay packets, then government could soon issue more red tape.

Meanwhile, the Financial Reporting Council (FRC) will soon be publishing a feedback statement based on an inquiry into succession planning for chief executives and chairmen. The statement, which is being developed as part of the FRC's ongoing work rather than in response to AGM season, is expected within the next two months.