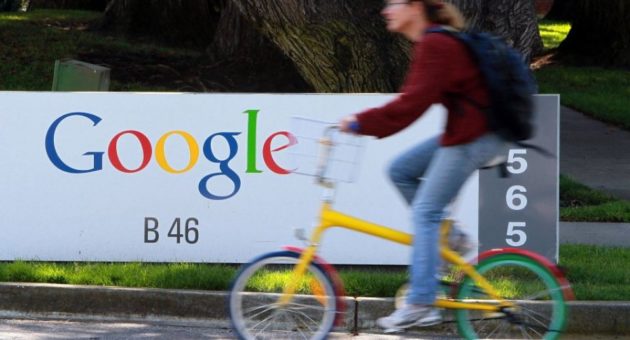 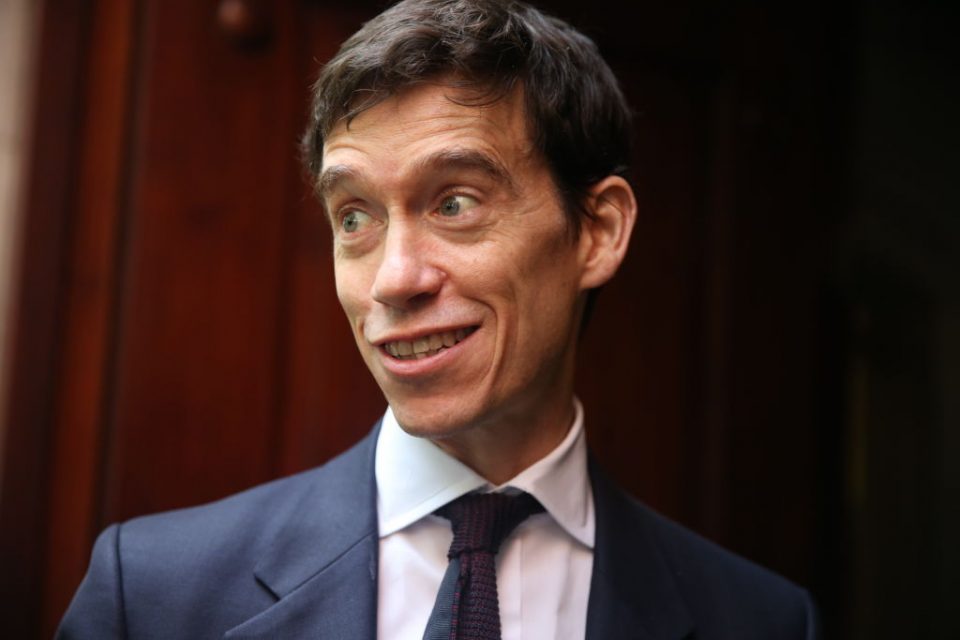 Rory Stewart today revealed he will rely on the general public to form much of his policy platform for his mayor of London campaign.

His London Speaks initiative will see Stewart and campaigners collect ideas from people throughout London on how they would improve the capital.

Read more: Rory Stewart falls behind in the race to become London mayor

Stewart said on a group call to campaigners last night that campaign volunteers will go door-to-door asking: “What would you change in your neighbourhood in the next week?”

He said the ideas generated in the drive will make up the core of his manifesto.

It comes after he said last week that he would create citizens’ assemblies if elected mayor next May to tackle issues such as knife crime.

Stewart said that hundreds of groups would be formed to discuss ideas generated from his London Speaks initiative.

“We would set up groups in each borough to discuss ideas [from the doorstop],” he said.

“Then we need to move on to see if we could apply the lessons from each neighbourhood to the rest of London.”

Read more: Rory Stewart: The ex-Tory in need of a London story

The former MP for Penrith and the Border announced in early October he would step down at the next election and stand for mayor of London as an independent.

He previously had the Conservative whip withdrawn after voting with opposition MPs to block a no-deal Brexit.

The former international development secretary gained attention during the Conservative leadership campaign over the summer.

“We are trying to build a movement,” Stewart told campaigners.

“It’s going to be tough and we’re going to have to be willing to take some risks.”

Stewart’s plans attracted scorn from some quarters of the Labour party.

A Labour source joked: “Excellent news that Rory seems to have discovered ‘canvassing’.”

“I wish Rory luck in his listening tour,” he said.

“It’s a big, diverse place and he’s got a lot of new ground to cover.”