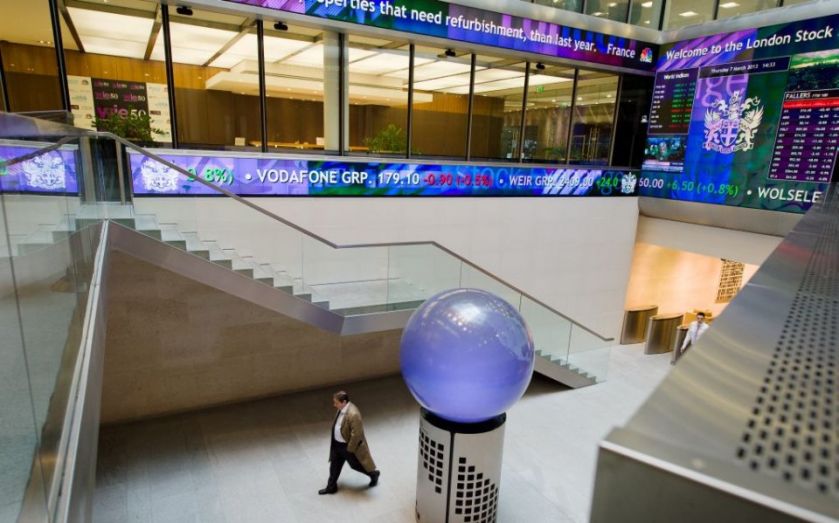 Fondul Proprietatea, one of Europe’s biggest trusts, yesterday launched a secondary listing in London in a move designed to boost the profile of Romania’s stock market.
The fund, which has $3.1bn (£2.01bn) of assets, will list global depositary receipts (GDRs) on the specialist fund market of the London stock exchange.
Emerging market guru Mark Mobius, from Fondul’s fund manager Franklin Templeton Investment Management, said: “The fund has the potential to become one of the most visible and attractive closed-end funds listed in London, given its size, portfolio and discount to net asset value.
“We are convinced that the secondary listing of the fund on the LSE will increase the visibility of the Romanian capital market on the international scene.”
Fondul was founded in 2005 to compensate people who had property and assets confiscated under Romania’s previous Communist regime.
Romanian Prime Minster Victor Ponta also backed the secondary London listing yesterday and said it would open Romania up to international investors.

BEHIND THE DEAL: STUART KLEIN – JEFFERIES

1 Klein joined Jefferies in March 2012 following the takeover of UK broker Hoare Govett, where he’d worked since 2000.
2 He is currently managing director in the Jefferies Investment Companies Team with over 15 years’ experience in the investment companies sector.
3 Klein has advised on a number of other deals, in 2015 including Tritax Big Box REIT, Empiric Student Property and The Renewables Infrastructure Group.
Also advising…
Jefferies is sole financial adviser to Fondul and sole corporate broker following the listing. Jefferies’ Gary Gould and Mark Mulholland were also listed on the deal.
Share