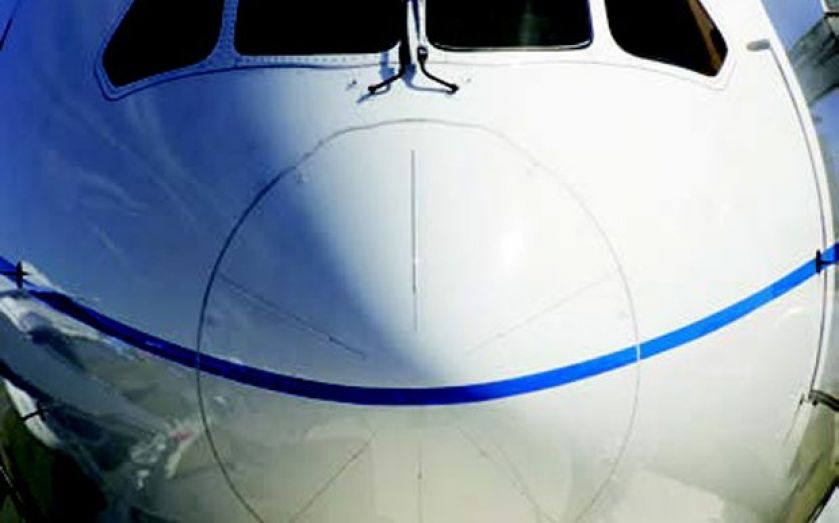 ROLLS-Royce has been selected to supply Norwegian with Trent 1000 engines for nine additional Boeing 787-9 Dreamliner planes and has been signed up for a maintenance and servicing contract worth $440m (£272m).

This brings the total number of Norwegian’s Trent 1000-powered Boeing 787 Dreamliners to 17. All of the engine sales are already accounted for in the Rolls-Royce order book.

Dominic Horwood, chief customer officer, Rolls-Royce, Civil Large Engines, said: “We are very pleased that Norwegian has once again chosen us to support its fleet expansion.”

Norwegian now uses Rolls-Royce engines for 17 of its aircraft.