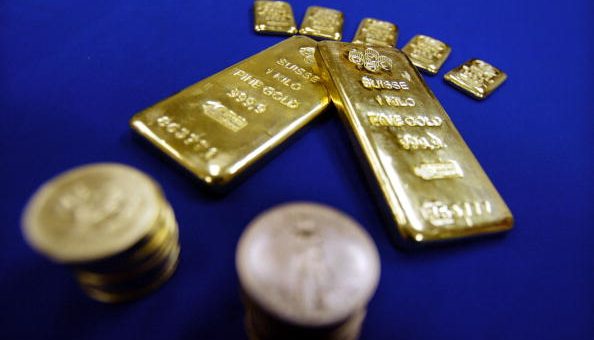 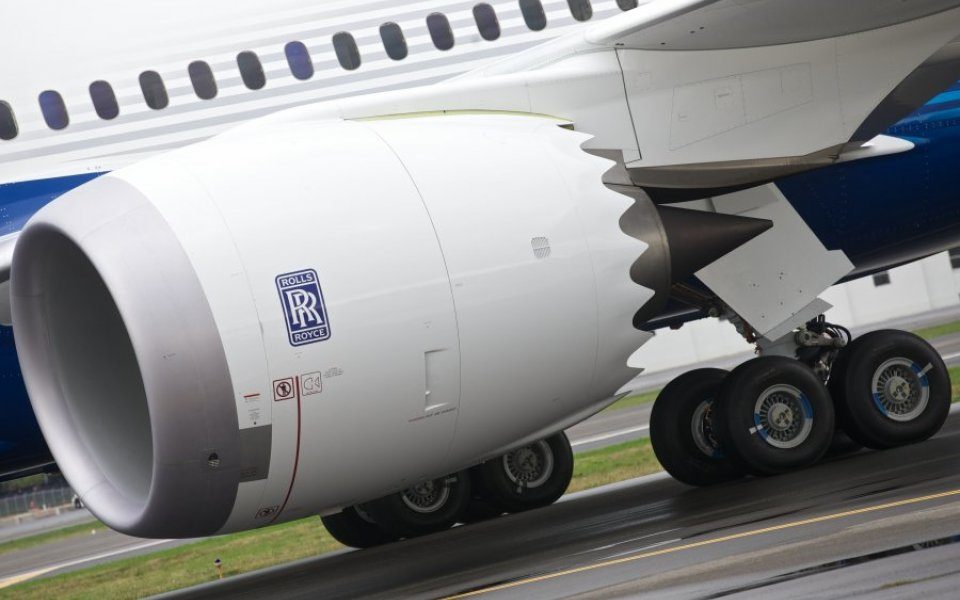 Roll-Royce has appointed a new non-executive to its board from US-based activist investor ValueAct, as the company presses ahead with its turnaround plan.

California-based hedge fund ValueAct raised its stake in Rolls-Royce from 5.4 per cent to 10 per cent in December, fuelling expectations that it would seek a seat on the firm’s board and work with other investors to influence the company’s strategy.

Media reports previously suggested ValueAct wants Rolls-Royce to focus on its main aero-engine business, which accounts for about half of profits, and divest its marine engine business. The company is trying to rebound from four profit warnings in the space of a year and a plummeting share price.

Singer, a partner and operating officer at ValueAct, will become a member of the aircraft engine maker's science and technology committee.

Before he joined ValueAct, Singer held a number of senior positions at wireless and broadcast communications infrastructure operator American Tower. He'd also worked as an investment banker at Goldman Sachs in New York and London.

"He brings with him experience of public companies during periods of change, growth and significant financial outperformance, particularly in the US where Rolls-Royce has important business interests and a significant shareholder base," Ian Davis, chairman of Rolls-Royce, said.