Is there ever a tension between being one of Britain’s most influential economists, writer of multiple best-sellers and an opinionated column in the Telegraph, and a businessman, head of Europe’s largest independent macroeconomic consultancy?

“There is sometimes,” says Roger Bootle, founder and executive chairman of Capital Economics. “We saw it with the Brexit debate. I was publicly arguing in favour of Leave but everyone at Capital Economics was free to make up their own mind. We did a straw poll in the office and there was a decided majority for Remain. That said, their view was that the immediate impact of leaving would not be all that severe and they seem to have been proven correct on that point.”

Bootle and his firm have a history of getting the big calls right. One of his books, Money for Nothing, anticipated the financial crisis and Capital Economics was among the first to forecast that interest rates in advanced economies would be slashed to rock-bottom and stay there. But predicting the dot-com bust has special significance.

It was hard to find analysts who were bearish about new economy stocks (Source: Getty)

“It was very difficult to find analysts on Wall Street who were very bearish about new economy stocks. And it still is. That’s the way they are encouraged to be. I didn’t believe the model for the provision of investment research in the markets worked and I still don’t.” This is one of the reasons Bootle founded Capital Economics in 1999, following a career as group chief economist at HSBC and an economic adviser to the previous Conservative government.

Essentially, he says, there were two problems with the market being dominated by big investment banks providing free research. First, there’s a potential conflict of interest: the providers might benefit from those same clients acting upon their predictions. Second, since the research was free, there was no market to speak of, no real incentive to get forecasts right. “Economists banging on about the importance and efficiency of markets were operating in a completely different way.”

Much has changed since, says Bootle, but Capital Economics, which makes money from selling its research and consultancy products, is still thriving. It has a client base of over 1,500 institutions – mostly in financial services, but also in the corporate sector – and offices in London, New York, Toronto, Sydney and Singapore. Sales were up 16 per cent to £20.4m in the 12 months to June 2016.

In November 2014, LDC made a minority investment in the business as part of a £70m deal. “We didn’t need capital. We’ve always been highly profitable and it’s not a capital intensive business. It was rather about the management and direction of the firm,” says Bootle.

Roger Bootle has a history of getting the big calls right

“I’d started it and shortly after brought over two of my colleagues from HSBC. We managed it successfully over quite a long period. I’m a bit of an entrepreneur, but we are not natural managers. I was quite conscious that the business needed a new set of skills and needed to be managed differently.”

“They’ve professionalised things,” says Bootle. “We’ve brought in someone from outside – commercial director Bob Dowson – who manages much of the business day-to-day. We’ve introduced a new CRM system, we’ve moved buildings, we’ve opened two new overseas offices, we’ve introduced new products, we’ve rejigged the sales process, I could go on and on. Maybe we would have done a lot of this anyway, but it wouldn’t have come naturally to us.”

It was important, says Bootle, that the deal allowed him and the other existing shareholders to remain majority owners of the company. “That does help. If we were majority owned, we could still be independent, a bit like the BBC. But perhaps the perception of the business as independent would have been affected.” 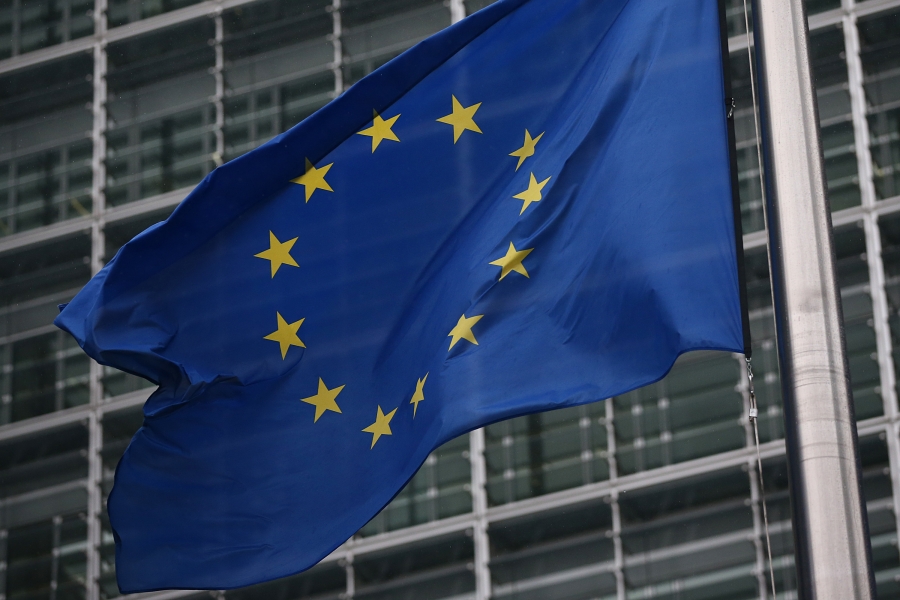 Brexit won't necessarily be a boon for the business (Source: Getty)

What of the future? Since the investment, Capital Economics has launched dedicated services on India and each of the major commodity types. Bootle says the business will continue to expand its international presence and product range. “If the client says to us they’d like a service on X, Y, Z, we’d obviously try to oblige them. But generally they don’t. It’s not a normal market. You have to feel your way and test the water.”

Will Brexit prove a boon for the firm, as elevated uncertainty prompts more businesses to look for intelligence about the future path of the economy? “I think that’s true, but to only some extent. Post the financial crisis, interest in macroeconomics shot up, but clients have to be in a position to pay for the research. It’s all very well if they’re more interested, but if they’re about to go bust, they won’t buy your material.”