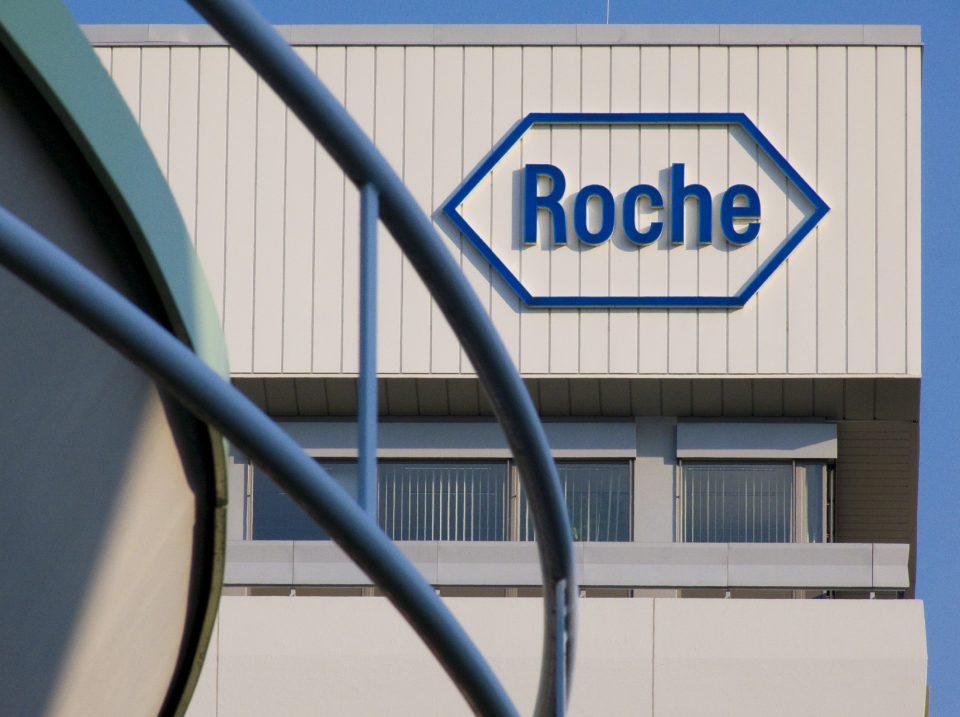 Swiss pharmaceutical giant Roche’s $4.3bn (£3.4bn) acquisition of US gene therapy firm Spark Therapeutics has been delayed again amid increased scrutiny from US and UK regulators.

Roche said both firms had received a request from the US Federal Trade Commission (FTC) calling for additional information as part of its review into the deal.

As a result, Roche has extended the deadline for its $114.50 per share offer for Spark from 14 June until 31 July.

The Swiss firm also revealed that the Competition and Markets Authority (CMA) has opened an investigation into the proposed merger over concerns it could reduce competition in the UK.

Roche had originally aimed to complete the deal in the first half of the year, but has been forced to push the date back repeatedly. The latest extension will spark further questions over when the merger will go through.

“The parties remain committed to the transaction and are working cooperatively and expeditiously with the FTC in connection with its review,” Roche said in a statement.

Roche’s planned takeover of Spark will give it access to the US firm’s experimental gene therapy for haemophilia A, as well as its platform to develop other treatments for genetic diseases.

The offer for the Philadelphia-based company represented a premium of more than 122 per cent on Spark’s closing price in February.