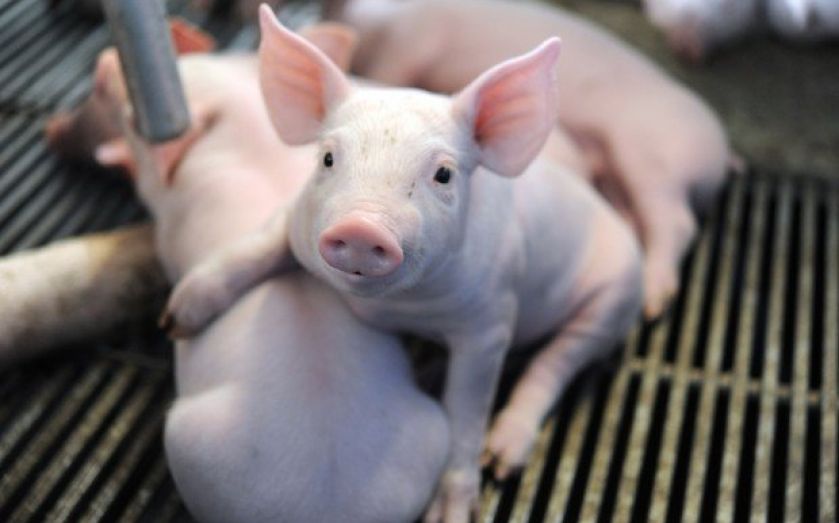 Against a backdrop of a weaker UK grocery market and record pig price levels, total sales increased 13 per cent last year, with underlying sales (which excludes bolt-on acquisition activity) up 12 per cent, according to a trading update.

The higher pig prices impacted margins, which are expected “slightly below” the 5.7 per cent seen a year earlier.

A series of acquisitions means the FTSE 250 company has substantially grown its pig-rearing activities so far this year, taking production levels to around 15-20 per cent of processing requirements, says stockbroker Shore Capital, which adds: "With a clear focus on ‘premium British’, we believe Cranswick has now satisfied its requirement for its two biggest customers."

The firm also said it expects full-year export sales to be “well ahead” of estimates, with the Far East the main driver.

We reiterate our view that Cranswick’s stock represents a core holding in a UK small and mid cap fund.

The company also announced it’s successfully extended its banking facility. Shore Cap comments that, although the rate is not disclosed, it means committed, unsecured facilities of £120m through to July 2018 and “considerable financial flexibility”.