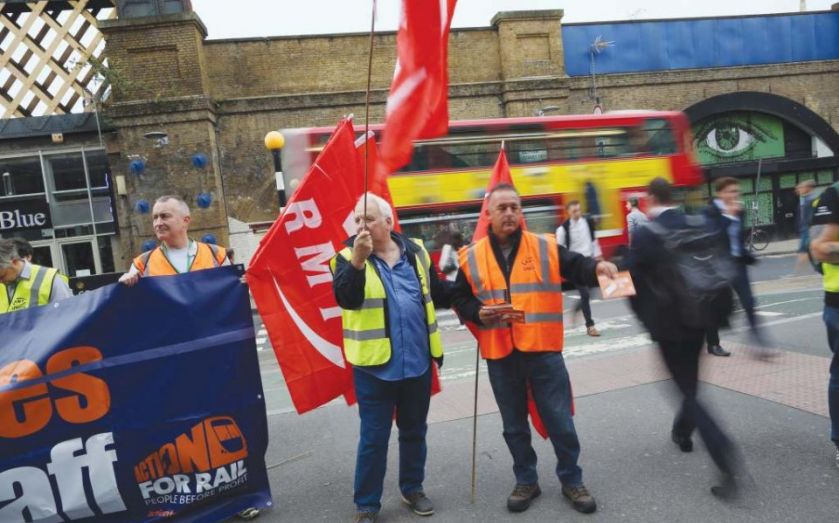 The Rail, Maritime and Transport (RMT) union has suspended Tube strikes planned for next week.

A walkout was planned between Tuesday 8th September and Thursday 10th September over disputes about pay and working conditions ahead of the planned all-night Tube service.

Plans had been in place to introduce the 24-hour service this month however London Underground "deferred" the launch in order to allow talks with trade unions to be resolved.

RMT were the only union still pushing ahead with strike action this month after the postponement which it said proved "that our members were right to strike and were right to warn the public about the consequences of the mad rush to introduce the Mayor's Night Tube plans without agreement".

An RMT spokesman said that further strikes could be planned if negotiations with London Underground were not resolved and told the BBC that "all industrial action called to not co-operate with night Tube at local level, including modelling and trains, remains in place."