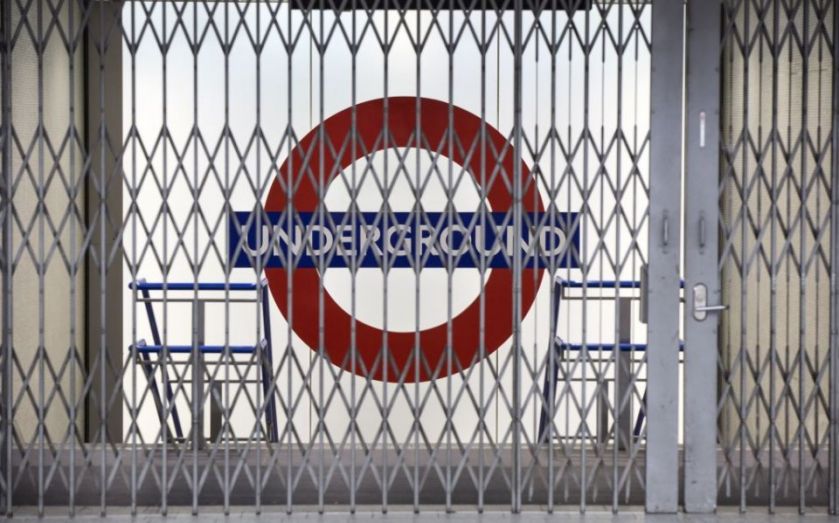 Tube workers have slammed their own union for poor communication over the Night Tube strikes.

The Rail, Maritime and Transport (RMT) union suspended strikes due to be held on 8 and 10 September, which tube workers discovered via rumour and the BBC. The walkout was over pay and work conditions on the all-night Tube service, due to start this month.

Tubeworker Bulletin, a monthly bulletin by London Underground (LU) workers, said the usual text and email notifications for striking were not sent out.

“This is presumably because the union never actually officially put the strikes on – instead, it declared its intention to call them – so it hasn't, technically, called them off.”

It is not clear what progress has been made to warrant this further suspension of action. We know that the Night Tube has been postponed, but with management and the mayor saying they still intend for it to start in the autumn, it has not been postponed for long.

Plans had been in place to introduce a 24-hour service in September, but the Night Tube has been postponed by LU in order to allow talks with unions to be resolved.

Strikes went ahead in July, forcing Boris Johnson to admit the Night Tube could miss its launch date. This was followed up in August, when another pay deal was rejected by unions, which also said a third strike was likely to take place before the 12 September launch date.

Two strikes were announced for 25 and 27 August, but were called off at the last minute and rescheduled for 8 and 10 September.

RMT was the only union still pushing ahead with strike action this month after the postponement, which it said proved "that our members were right to strike and were right to warn the public about the consequences of the mad rush to introduce the Mayor's Night Tube plans without agreement".

In an apparent breakdown in communication of the strike being cancelled, Tubeworker Bulletin added: “Unfortunately, keeping up with the comings and goings of the disputes is becoming increasingly difficult for rank-and-file workers. This can drain the morale of members and make it harder to hold solid action when the union leaderships eventually feel that the time is right for it.”