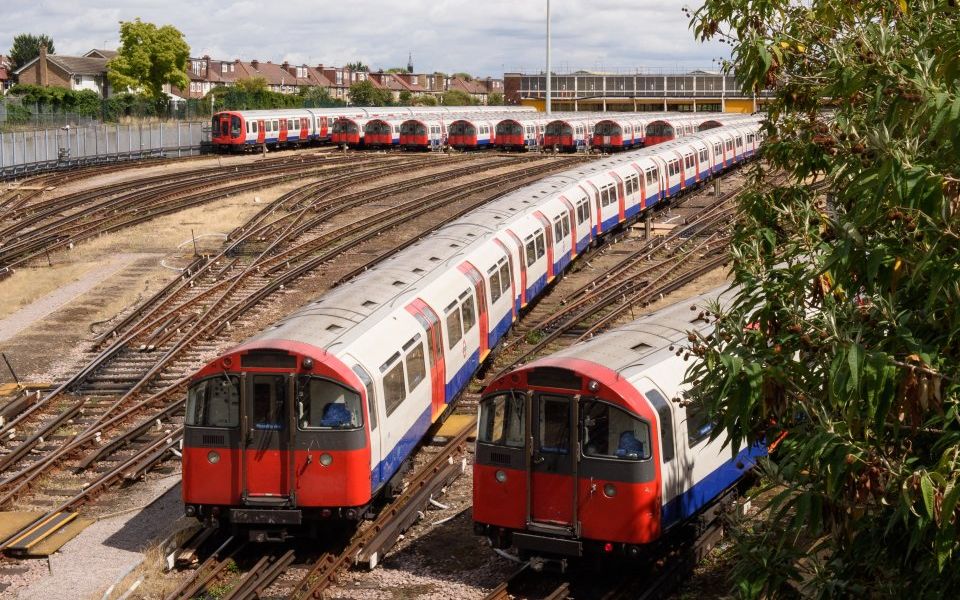 Londoners have been urged to rethink their travel plans ahead of scheduled three-day strike on the Piccadilly Line by the rail union RMT.

The strike will force the entire line out of action from Wednesday 26 September until the Saturday. If the strike goes ahead there will also be no Night Tube on the Friday.

Service will stop by 1pm on the Wednesday and resume at about 3.30pm on the Friday, before winding down from 10pm. The line will be back up and running at 7.30am on Saturday between Heathrow and Cockfosters and between Uxbridge and Acton Town from about 8.30am.

For those travelling between Heathrow Airport and central London, TfL runs services from London Paddington every 30 minutes, and Heathrow Express services will be running normally.

The strike on the line, which serves half a million passengers a day, promises to be incredibly disruptive for passengers if it goes ahead. TfL has warned that Finsbury Park, Green Park, Hammersmith, and King’s Cross St. Pancras stations will be much busier than usual.

The RMT says it has called the strike because of a "breakdown of industrial relations and a comprehensive failure by management to deliver on promised improvements".

"The action comes after the abject failure by Tube bosses to deliver on a raft of issues including an end to the abuse of policies and procedures, delays and cancellations to planned training, failure to release reps for important meetings and dragging their feet over implementation on key health and safety ‎issues," it said.

Nigel Holness, TfL’s director of network operations for London Underground, said: “We have met with the RMT leadership to identify areas where we can work together to resolve this dispute. I urge them to continue to work constructively with us so that Londoners aren’t subjected to disruption across several days next week.”

Meanwhile, strikes will also hit commuters on the embattled South Western Railway (SWR) in the first week in October over the role of guards on trains.

SWR said on its website: "We have offered a framework for talks which would guarantee the rostering of a second person with safety critical competencies on all our trains, and our plans mean more guards, not fewer.

"We urge the RMT to call off these unnecessary strikes which are hindering, not helping, progress on this issue."