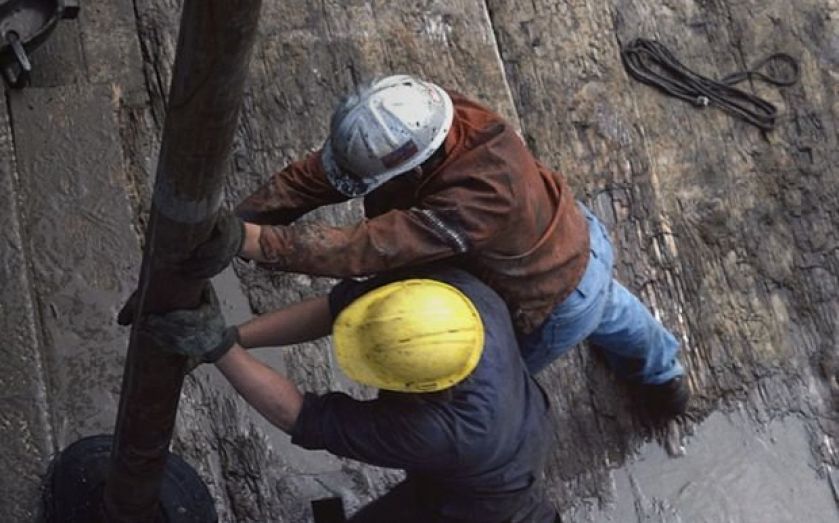 Shares in Riverstone Energy rose by 1.5 per cent yesterday after its third quarter results revealed a $13.4m (£8.3m) profit.

Riverstone stated that it had assessed numerous potential exploration, production and midstream investments since last October, with nine made so far.

Pierre Lapeyre, co-founder of Riverstone, commented: “While all nine investments are still in their initial stages, we are very excited about their near-term prospects and are encouraged by the early returns the portfolio is beginning to generate.”

Chairman Sir Robert Wilson said: “The directors and I are pleased with our performance in the third quarter of the year.

“The investment pace remains robust and Riverstone has now committed over half of the capital raised in the IPO.”

Analysts at Numis said the progress made by Riverstone to date was “encouraging”, and noted that the company “more often than not” made its investments alongside proven management teams.

Riverstone, founded in 2000, listed on the London Stock Exchange in October 2013. It raised £760m through its initial public offering (IPO), with shares valued at £10 each. It reported a market capitalisation of $1.04bn at 30 September, when it issued a further five million shares, which saw a price drop to 830p. Shares closed at 860p last night.