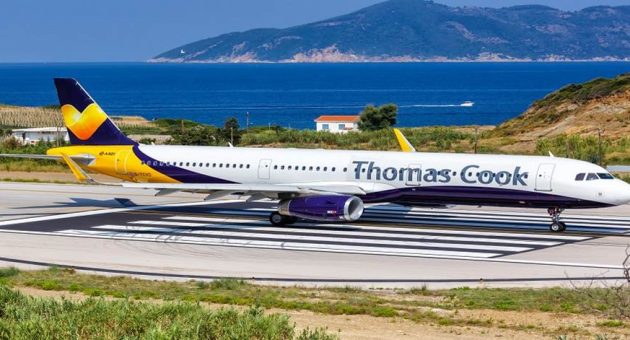 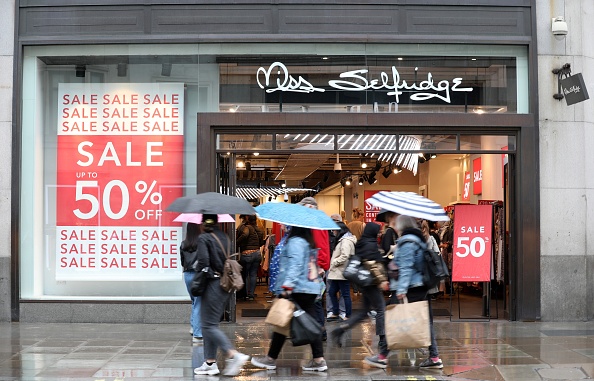 UK retail sales grew by one per cent in June compared to a month earlier, official figures have shown, reversing a fall in purchases in May.

The June figure beat economists’ predictions of a 0.3 per cent fall, and is the latest sign that consumer spending is propping up the UK economy.

Political uncertainty and a global slowdown have seen business investment dry up and trade suffer. Record-low unemployment and rising wages have kept Britons spending, however.

“Non-food store” purchases such as clothing, jewellery and electrical items, made the biggest contribution to growth in June. Food shopping made the smallest contribution.

“Retail as a whole saw a return to growth in the month of June, mainly due to growth in non-food stores with increased sales in second hand goods, including charity shops and antiques.”

The figures take the yearly growth rate for the amount bought to 3.8 per cent in June. This is up from May’s 2.2 per cent year-on-year growth and above expectations of 2.6 per cent growth.

Philipp Gutzwiller, head of retail at Lloyds Bank Commercial Banking, said: “Despite a dip in sales during the spring, these figures cap a relatively strong first half of the year for the majority of the UK’s retailers.”

“Big ticket purchases have generally remained on the back burner, but the appetite for smaller ‘feel good’ items such as homeware is clearly delivering healthy opportunities for some.”

Rupert Thompson, head of research at investment firm Kingswood, said: “With consumers enjoying significant real wage gains at the moment, there is good reason why consumer spending should remain a prop for the economy in the face of the weakness in business investment.”

Sam Cooper, vice president of market risk solutions at Silicon Valley Bank called the data “a ray of hope” for the UK economy.

Yet he said upward movements in sterling “will be constrained as market participants remain focused on political developments”.