UK unemployment stays at 45-year low as wages tick up 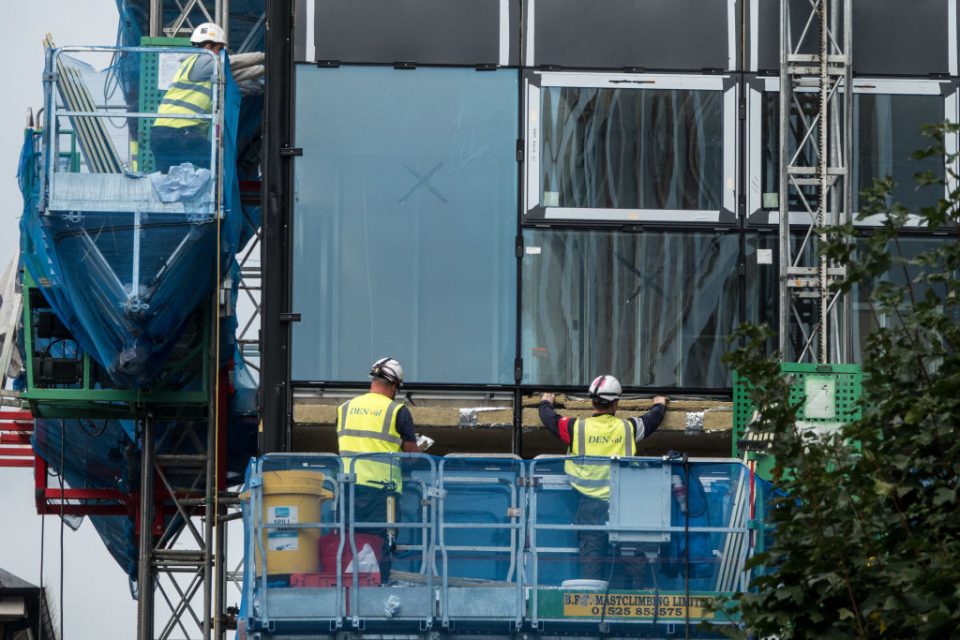 Just 3.8 per cent of working age Britons were out of a job in the three months to the end of May, according to official figures released today, the lowest figure since the mid-1970s.

High numbers of people in work caused employers to raise wages to attract new talent, pushing up weekly earnings by 3.6 per cent in the same period compared to a year earlier, the Office for National Statistics (ONS) said.

The figures are the latest sign that the labour market has shrugged off Brexit worries and remains a bright spot in the economy. With economic growth slowing, the unemployment rate continues to defy expectations.

Rising household incomes have helped keep the economy on its feet in recent months as political uncertainty and a global slowdown has seen business investment shrink and trade suffer.

With inflation taken into account, UK workers’ pay grew by 1.7 per cent in the three months to the end of May compared to a year earlier, today’s figures showed, meaning they could buy more with their wages.

“Regular pay is growing at its fastest for nearly eleven years in cash terms, and its quickest for over three years after taking account of inflation,”  said ONS deputy head of labour market statistics Matt Hughes.

Yet real pay – how much people can buy with their wages – was lower than before the 2008 to 2009 recession, the ONS said.

Unemployment among women in the March to May period was the lowest since records began in 1971, the ONS said, at 3.6 per cent.

Overall in the three months to the end of May around 33m people in the UK over 16 were in work, the ONS said. Around 1.3m people of working age were jobless, 110,000 fewer than a year earlier.

“The number of self-employed part-timers has passed one and a half million for the first time, well over double what it was twenty-five years ago,” Hughes said.

Deloitte chief economist Ian Stewart said: “The jobs market seems to have defied gravity, with wages rising and unemployment falling even as growth has slowed.”

“The big question is how long can that last,” he said. “With job vacancies edging lower and firms more cautious on hiring, the pace of job creation could slow from here.”

Tej Parikh, chief economist at the Institute of Directors (IoD), said: “With unemployment so low salaries could be even higher.”

He said smaller business “have been challenged by increased costs and stalling productivity, making it difficult for them to find margins and compete with even more attractive pay packages”.

Matt Weston, managing director at human resources consultancy Robert Half UK, said it was difficult for bosses to find people with the right skills with unemployment so low.

He said offering “employee benefits packages” as well as “flexible working” and “competitive remuneration” is “the difference between getting their preferred candidate over the line and missing out”.