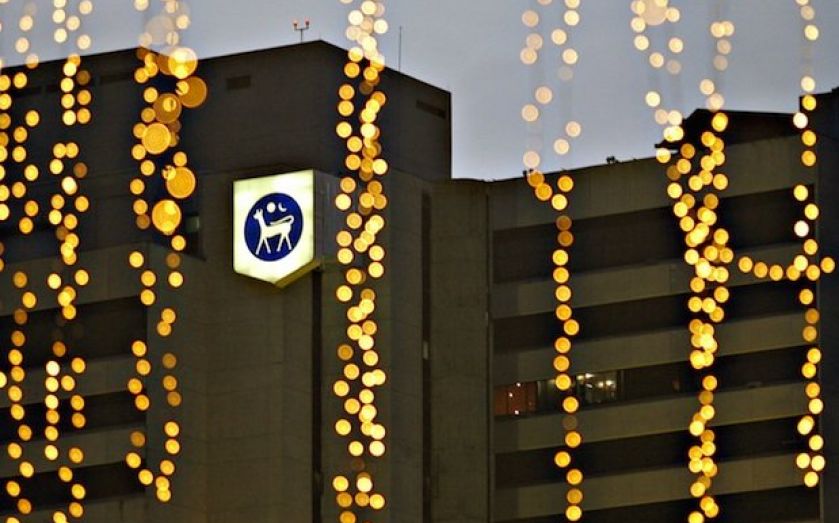 THE FINANCIAL crisis has made many question whether Western financial models can withstand future onslaughts, whether they are even fit for purpose. But Islamic finance (one of the fastest growing financial sectors) withstood the crisis comparatively well. A 2010 IMF study found that, on average, Islamic banks showed greater resilience than their conventional counterparts. So what are the implications of its rapid growth? The philosophy of Islamic law promotes equity and justness. As such, Islamic finance disallows interest-based activities, gambling and speculation. Financing is allowed only to fund real economic activity, and funding or undertaking activities that do not yield real economic gains is prohibited. One example is derivatives trading. While Islamic finance recognises the use of derivatives for hedging purposes, it disallows naked trades of instruments deemed a speculative act. But more broadly, Islamic finance is increasingly important in enhancing trade, cutting across borders, race and religious beliefs. According to Ernst & Young, 10 of the world’s 25 fastest-growing markets are in Muslim majority countries. Islamic financial tools will only boost trade between the Muslim and non-Muslim world. To date, global Islamic finance assets stand at $1.2 trillion (£743bn), and are expected to reach $2.6 trillion by 2017 according to a recent report from PwC. And Malaysia has proven that Islamic finance can flourish alongside conventional financial markets. The sukuk market has been key to the development of Malaysia’s infrastructure and economy over the past two decades, constituting more than 65 per cent of Malaysia’s private debt securities. Islamic banking assets now make up 24.1 per cent of Malaysia’s total banking system, double the level a decade ago. Both systems work in parallel. London is no stranger to Islamic banking. The UK is the leading western country for Islamic finance, with $19bn in reported assets. It has the largest number of Islamic financial institutions in any western country, and has reformed its tax laws to facilitate the sector. It can play the key role of global financial intermediary in promoting the use of Islamic finance worldwide. I hope to see further developments. Employment opportunities in the industry could be plentiful, and gender neutral. A few years ago, a journalist came to Kuala Lumpur to write a cover on Islamic finance. She ended up writing a piece on women serving in senior positions in Malaysia’s Islamic finance industry. It was a revelation. The glass ceiling in a male-dominated industry had been shattered by women in a Muslim dominated state. The Malaysian central bank governor is a woman (accorded “Grade A” status for the tenth time by Global Finance magazine), and is the country’s foremost supporter of Islamic finance. Malaysia also boasts female Shariah scholars and chief executives of Islamic banks. Close to half the Islamic banking population is made up of women. I hope Malaysia’s story will inspire others to promote the development of the industry for the greater good. Raja Teh is chief executive of Hong Leong Islamic Bank. She will be speaking at the World Islamic Economic Forum in London on 29 to 31 October. www.9thwief.org