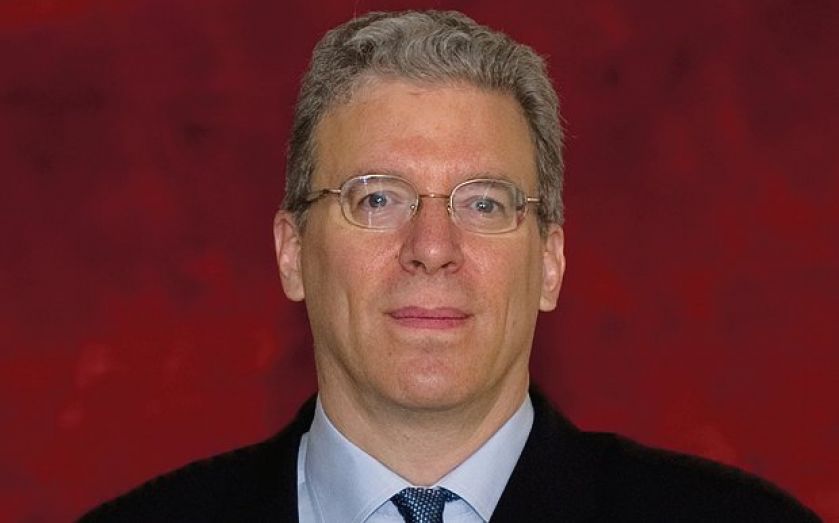 RIO TINTO yesterday said it had agreed to sell its Mozambique coal assets for a knock-down price of $50m (£29.6m), marking the end of former boss Tom Albanese’s misjudged acquisition at the end of the commodities boom.The Anglo-Australian mining powerhouse is selling the Benga coal mine and other projects in the Tete province of Mozambique to International Coal Ventures Private, a state-backed Indian company.BMO Capital Markets research said the sale price was poor as it valued the assets at $350m, but noted that “the assets have struggled with infrastructure, operational and political challenges for some time and did not appear to fit well into Rio Tinto’s portfolio”.The deal is expected to close in the third quarter of 2014.Albanese bought the assets in 2011 as part of its A$3.9bn (£2.15bn) acquisition of Riversdale Mining.But a slowdown in growth from China, the world’s largest consumer of commodities, brought the sector down with a crash and left the company with a huge debt burden.Albanese was ousted last year after the firm revealed a $14bn writedown, which was almost entirely due to two of his most significant acquisitions, aluminium company Alcan and Riversdale, both of which drastically fell in value.Albanese became chief executive of India-focused mining firm Vedanta Resources in April after joining them in 2013. After his appointment he said he had “a very clear understanding of our vision for the business”.