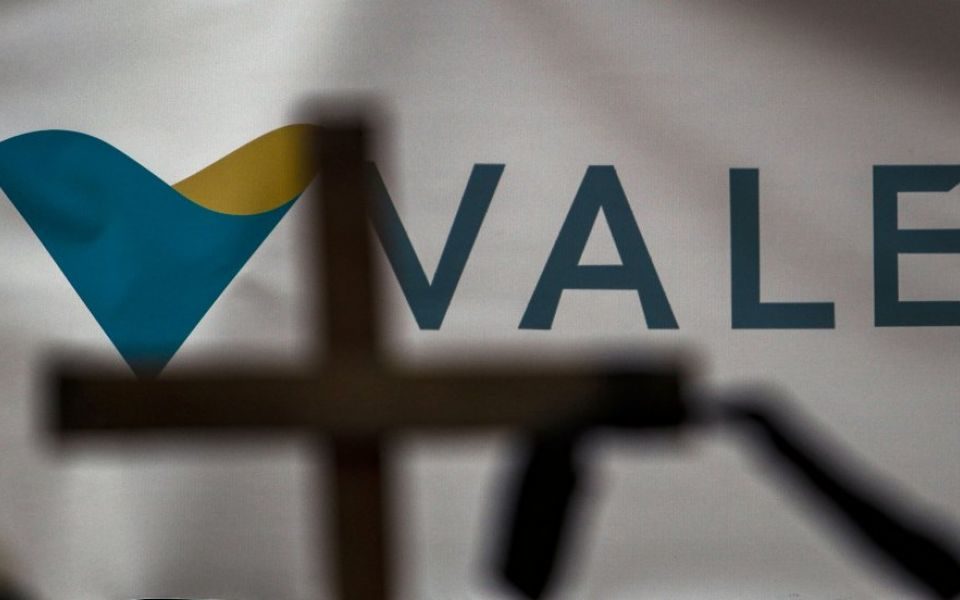 London-listed miner Rio Tinto will take part in any industry response to the Brazilian dam tragedy which is thought to have killed over 300 people.

Top executive Simone Niven told delegates at a Cape Town conference the company was looking into the way it ensures its dams are safe.

“Even so, our technical teams are working very hard, right now, to consider what more we can and should do. We will take part in any industry-wide response.”

Over 120 people died, and hundreds more are still missing after a dam operated by miner Vale collapsed late last month.

If the missing are confirmed dead, the tragedy will become the worst mining disaster in Brazilian history.

Today, a Brazilian court ordered Vale to stop production at its largest mine in Minas Gerais state, where the dam collapsed.

The Brucutu mine produces around 30m tonnes of iron ore per year, local media reported.

On Saturday, the country’s solicitor general hit out against Vale, saying the world’s biggest iron miner has to change its behaviour, increase transparency and cooperate with authorities after the disaster.

“We need to have an effective assumption by Vale of its responsibility for the event […] So, we expect effective, quick responses from Vale regarding the disaster,” Andre Mendonca said.

The event has worried miners from around the world, who are currently meeting in South Africa for the annual Mining Indaba conference.

“The responsibility never leaves the executive team,” even when third parties sign off on the dams, Bristow said.