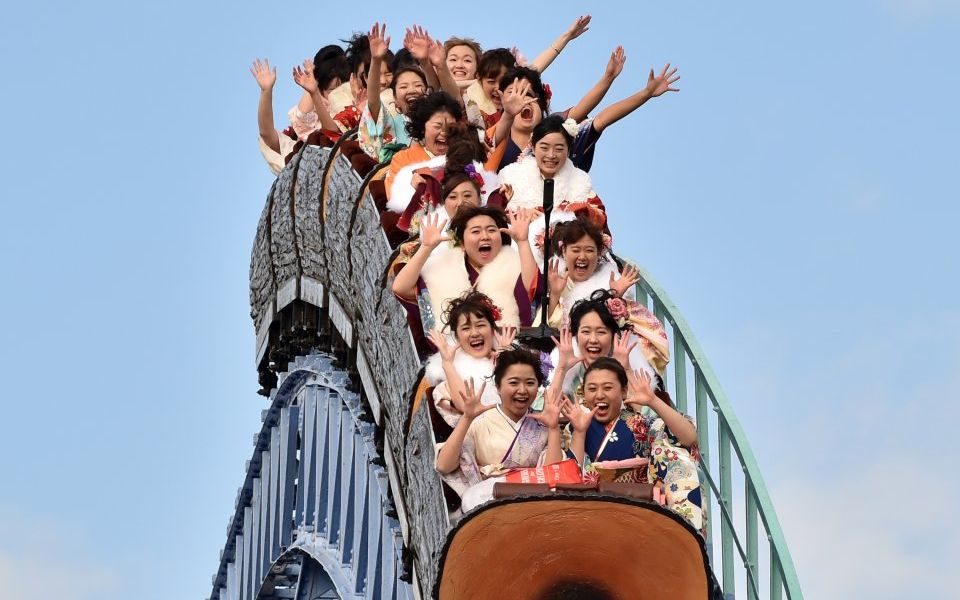 With no signs of letting up, the cold winds of Brexit uncertainty blowing through parliament have been pretty chilling for the UK economy. With Theresa May revealing on Sunday that MPs might not vote on her new deal until 12 March, and rumours swirling that Brexit may be delayed until May or beyond, businesses are in despair. And so Britain’s currency is in the spotlight.

Sterling has been particularly sensitive to significant developments in Westminster and Brussels – analysts and investors are watching closely.

The value of the pound affects the price of our imports, such as food and raw materials, and our exports, such as cars. So while a fall in sterling’s value might help exporters, the knock-on effects are that our weekly food shops and our overseas holidays are likely to become more expensive.

So how did we get into this situation, and what should investors do?

The UK economy was relatively stable during 2018. The labour market has strengthened, supported by a benign global growth backdrop, allowing the Bank of England to raise interest rates for the first time in a decade.

However, it’s clear that the UK has suffered a bout of idiosyncratic economic weakness since the middle of 2016, which has weighed on the exchange rate and interest rates.

The recent political instability has cast an even greater shadow of uncertainty over the UK. In fact, chances of a no-deal Brexit have probably increased slightly in the last few weeks thanks to the parliamentary deadlock. Although the majority of MPs do not want that outcome, the fear is that May will be faced with a cliff edge before a deal is done.

Parliament will no doubt keep trying to pass a deal eventually, but, as history shows, policymakers are notoriously difficult to predict, meaning that deriving an outlook for the UK feels like peering into the fog through a kaleidoscope.

Focusing on the wider outcome of Brexit on our society and economy is important, but investors will be equally concerned (if not more so) with the impact on their portfolios.

The stark fall in sterling after the EU referendum reminded Britain how much its currency matters, and why investors are right to prepare for periods of poor performance. One strategy to guard against downturns is to be globally diversified, so many investors (ourselves included) will likely have chosen to hold a larger allocation of overseas currencies.

But that doesn’t mean simply ditching sterling. Indeed, we also worry about the fate of the euro if negotiations turn sour. It is possible that the value of the euro will also slide against the US dollar even if it gains against the pound. This could have ramifications for single currency investors or those doing business on the continent.

And there is a place for sterling in your portfolio. Despite all the politics, we still think that there’s a chance of the final deal resulting in a softer Brexit, or at least a less negative exit than markets have been pricing in.

If a final deal is reached, we anticipate higher interest rates, a stronger pound, and a moderation to inflation expectations. Paradoxically, this outcome may support the euro as well, at least in a global context.

We believe that once a decision on the deal is made, investors could benefit from this subsequent rebound in sterling. If this arrives in the next few months, as expected, British holidaymakers may be in for a pleasant surprise as the pound in their pocket packs more of a punch.

However, a no-deal scenario is still a possibility, and it would likely create political and economic turmoil. We would expect to see exchange rates plummet, with the pound potentially being worth less versus the euro and dollar, leaving a monetary policy dilemma for the Bank of England.

With less room for the Bank to manoeuvre at present, maybe we would not see a repeat of the interest rate cut and quantitative easing which followed 2016’s referendum result.

With such uncertainty, the rollercoaster ride is likely to continue. Whatever happens, keep an eye on sterling – it’s in for a bumpy ride.