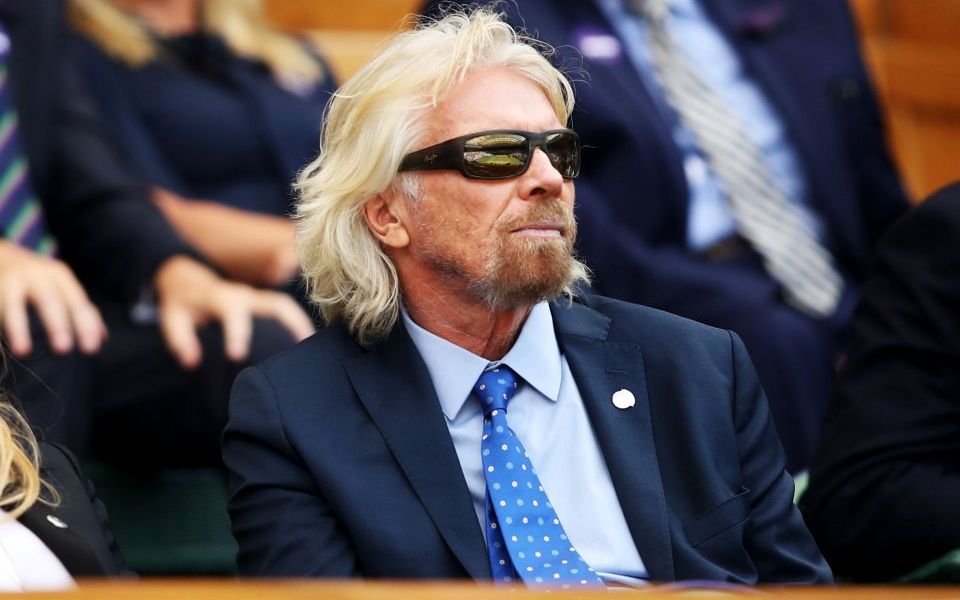 Virgin's Richard Branson said he had scrapped talks with Saudi Arabia's Public Investment Fund about a $1bn (£755m) investment into its space ventures late last night, in light of the disappearance of a prominent Washington Post journalist.

"What has reportedly happened in Turkey around the disappearance of journalist Jamal Khashoggi, if proved true, would clearly change the ability of any of us in the West to do business with the Saudi government," Branson said in a statement.

Branson said he would also be suspending his directorship of two Saudi tourism projects while he awaits a response from Saudi authorities with more information on Khashoggi's disappearance.

A well-known critic of Saudi Arabia's policies, Jamal Khashoggi was last seen entering the Saudi consulate in Istanbul on 2 October. Turkish sources have suggested that Khashoggi was killed inside the building.

Several high-profile media outlets and companies have also pulled out of engagements at an upcoming investment conference in Saudi Arabia, including Uber chief executive Dara Khosrowshahi and journalists from the Economist, the New York Times and CNBC.

Former UK Prime Minister Tony Blair commented yesterday to Reuters that Khashoggi's disappearance was "extremely troubling", demanding a proper investigation and explanation into the situation from the Saudi Arabian government.

However President Donald Trump said while the US is awaiting a similar report from authorities, he would not halt Saudi Arabia's $110bn ongoing investment into US military equipment.

"They’re spending $110bn on military equipment and on things that create jobs … for this country. I don’t like the concept of stopping an investment of $110bn into the United States, because you know what they’re going to do? They’re going to take that money and spend it in Russia or China or someplace else," Trump told reporters yesterday.