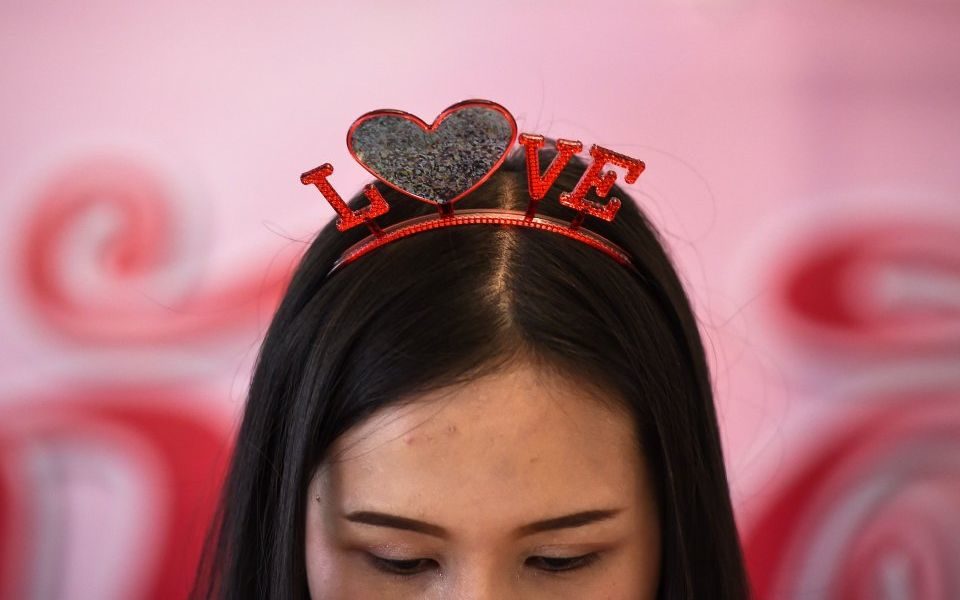 Roses are red, violets are blue, there’s a company in hot water and it’s called Revolut.

The fintech challenger bank, which offers a mobile-based banking service, recently launched a new ad campaign of Tube posters that joked about the spending habits of its customers.

One of the four adverts read: “To the 11,867 people who bought a vegan sausage roll this month – Piers is fuming”, making fun of January’s feud between bakery chain Gregg’s and media personality Piers Morgan.

The ad did well on social media, with thousands of likes on Twitter as people tweeted it to the day-time TV presenter.

However, another ad in the series was less well-received: “To the 12,750 people who ordered a single takeaway on Valentine’s Day – you ok, hun?”.

Financial commentator and author Iona Bain tweeted that the ad was “single-shaming” people ahead of the holiday, and accused it of using “patronising language”. The story of the backlash was picked up by news organisations, including the BBC and the Daily Mail.

How much does this ad infuriate me? Let me count the ways. Firstly, patronising language & awful single-shaming more redolent of early 2000s Bridget Jones, not a modern and empowered fintech brand (1) pic.twitter.com/rnIg3YXRfq

But Revolut’s head of global marketing and communications, Chad West, maintains that the aim of the message wasn’t to mock consumers for being single.

“Obviously it’s sad if people have taken it that way, and we appreciate that they’re not happy about it,” he tells me.

“But when you look at all the social media mentions and thousands of comments online, most people are not offended by this. And I don’t believe in caving to pressure from a vocal minority on Twitter.”

However, single-shaming wasn’t the only criticism levelled at Revolut’s ad.

First, comparisons were drawn with similar campaigns by other brands.

In 2017, Netflix tweeted “To the 53 people who’ve watched A Christmas Prince every day for the past 18 days: Who hurt you?”.

Music streaming platform Spotify has also produced ads using customer statistics. One read: “Dear person who played ‘Sorry’ 42 times on Valentine’s Day, what did you do?”. The Revolut poster even used a similar layout and font to the Spotify one.

Why are we more concerned about Revolut’s use of user statistics? Mainly because of the type of data used.

People don’t seem to mind if their music tastes are known, and they’re happy to let Spotify make personal recommendations based on their song history. But financial data is much more sensitive, and consumers are growing ever more concerned about their privacy and data protection.

Consumers are generating more and more personal data all the time, and it’s not inconceivable that banks will start to put this new information to good use. We can see this in action already with the likes of Plum and Chip, app-based fintechs that promise to save users money if they provide access to their financial data.

Revolut’s ads were not so different – the issue was that the message came across as tone deaf and patronising.

However, there’s a twist in this tale. Revolut’s statistics were fake – the campaign was a spoof.

“We can’t see if someone buys a vegan sausage roll or a single takeaway. All financial companies can ever see is the name of the merchant or shop, and the amount spent.”

Sure, a company could cross-reference a customer’s transaction values against where they shopped and that merchant’s prices in order to make an educated guess about how many Gregg’s vegan sausage rolls were bought in January – but why do all that work when you can make up a random number?

West acknowledges that Revolut’s poster should have included a line making it clear that the statistics weren’t real. But he emphasises that this style of ad doesn’t technically breach any data protection laws.

“If you use aggregated data that is not tied to an individual or anything like that, you’re not breaching GDPR, you’re not breaking any rules. Some people just might be a bit spooked out by it. But in this case, we didn’t do that, it was completely made-up data,” he explains.

Revolut’s woes don’t end there. News broke last Friday that complaints were made to the Advertising Standards Authority (ASA) – the marketing industry watchdog. The regulator says that the ad doesn’t breach its code, but it has flagged concerns with the Financial Conduct Authority (FCA) – the big dog of the regulatory industry.

“As the complaint touches on the potential misleading financial services provided by the advertiser, we will be referring the matter to the FCA, whose remit this would fall under,” read the ASA statement.

Comedy and humour are obviously a staple in the advertising industry – if you want to make your brand more approachable and relatable, try to make consumers laugh. But as Revolut’s spoof campaign shows, not everyone is going to find your ad funny, especially if you use your own customers as the punchline.

Much like the iss­ue around banter in the workplace, there’s a fine line between a well-meaning joke among friends, and one that’s mean, mocking, and ridiculing.

Perhaps brands should focus less on trying to be our friend and make gags, and more on providing a decent service instead.

And if you are going to tell a joke, at least try not to offend people ahead of Valentine’s Day.