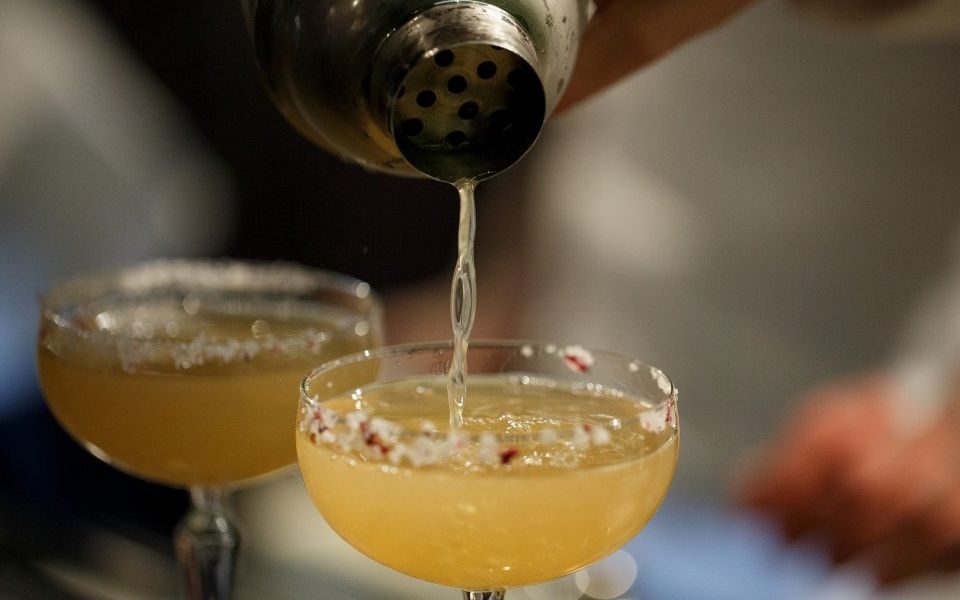 Cocktail group Revolution Bars saw its share price dive this morning as it became the latest UK retailer to issue a stark profit warning, in spite of a Christmas boost for the business.

Shares in early morning trading plummeted 17 per cent as the Manchester-based group warned of an expected 20 per cent drop in its annual earnings in the wake of higher costs and lower sales.

Adjusted earnings before interest, tax, depreciation and amortisation (Ebitda) for the 26 weeks through to the end of December was expected to be around £2m lower on-year, due to a four per cent decline in like-for-like sales and increased operating costs.

“Whilst the business has seen a much improved trend over the Christmas period, there is still further work to be done on the Revolution brand…Therefore the board is taking a cautious approach to trading in the second half given the economic and political uncertainties at this time,” the company said in a statement to the stock exchange this morning.

Such caution comes despite the company’s robust festive performance, in which sales for the four weeks to 29 December were 2.6 per cent higher than during the same period in the previous year, marking the sixth consecutive year of growth over the Christmas period.

Revolution, which will publish its interim results on 1 March, said revenue in the 26 weeks for the end of December 29 totalled £78.5m, rising 5.4 per cent from £73.8m when compared with the same period a year earlier.

The UK bars operator is the latest in a swathe of retailers to report a bleak forecast for the year ahead, as woes mount amidst changing consumer attitudes and tough trading conditions.