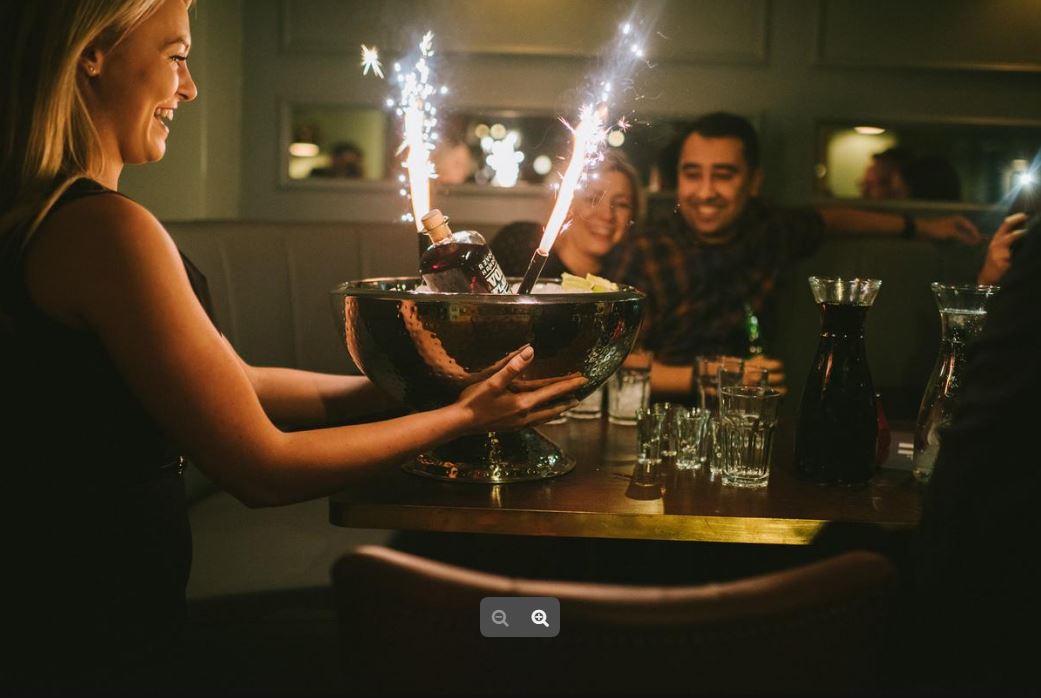 Revolution Bars slipped to an operating loss in its full-year results due to exceptional costs caused by "factors outside the company's control".

Revolution profits on an adjusted basis fell from £9.6m last year to £8.5m, while it made an operating loss of £3m after it took an £11m hit from "exceptional costs".

The company explained the £11.1m bill was slapped on the company partially due to takeover and merger approaches from Stonegate Pub Company and the Deltic Group during the first half of the reporting period.

It also said its staff costs weighed on profits, as the resignations of its chief exec and chief operating officer had added to costs.

Unlike the pub trade, the "hottest summer on record" combined with the World Cup led to a downturn in sales – as Revolution Bars don't have TVs or "significant outside areas".

Revolution said advanced bookings for the Christmas period were looking strong, while it did not forsee the exceptional costs repeating next year.

This is a fundamentally good business which has seen significant disruption over the past year and factors outside of its control. The group’s strategy is sound and with a stable management team and better execution the company can rapidly return to growth. The performance of our new sites is encouraging, in line with our expectations and set to deliver good returns underpinning our strategic view of the business. Our confidence in the potential of the group is undiminished.