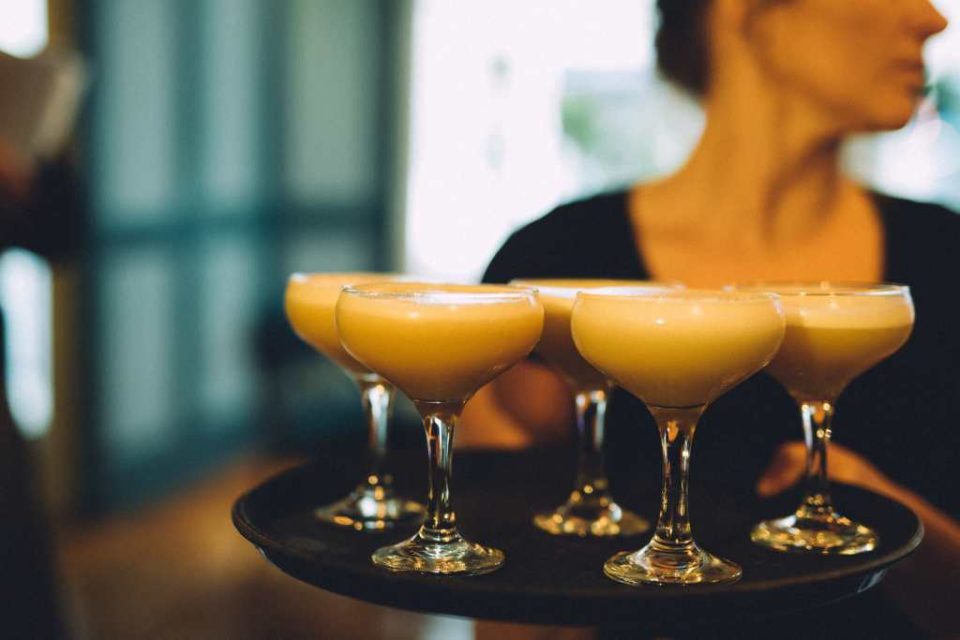 Bar chain Revolution’s shares plunged 14 per cent in early morning trading as it issued a profit warning and said it was putting new venues on hold because of a “challenging” market.

The company, which runs 79 bars under both the Revolution and Revolucion de Cuba brands, said it had suffered a disappointing opening period in 2019.

But the chain was hurt by a four per cent drop in like-for-like sales, which grew 0.4 per cent in the same period the previous year.

Trading at the beginning of 2019 has also been challenging, it admitted, with like-for-like sales falling 7.3 per cent in the first eight weeks of the year. The slow start meant the firm cut its earnings before interest, tax, depreciation and amortization prediction to a range of £11m to £12m.

The company said that while trading was “encouraging” at its Revolucion de Cuba, which makes up less than a quarter of its sites, its core Revolution brand continued to be “challenging,” and is “the focus of management’s attention”.

“The board has decided that until there is a recovery in the Group's underlying sales performance, it is appropriate to suspend both the opening of new sites and the payment of dividends,” it said.

The company has carried out research into why it is not performing well, and found the brand “is not delivering on customers' value equation of price, quality and experience”.

“Speed of service is a key frustration from current users,” he added, while there has also been a “lack of innovation on food and drink menus to keep up with consumer demands”.

The company said it is putting new openings on hold (Source: Revolution)

Chief executive Rob Pitcher said: “While Revolucion de Cuba has performed well and delivered growth in the reporting period, it is clear that the lack of investment into the Revolution proposition is impacting performance.

“Revolution has been reviewed, the issues identified, and work streams are being implemented to restore it to growth. Our confidence in achieving this is underpinned by the good performance of the new Revolution venues, while the recently refurbished sites are also seeing uplifts.

“We have therefore decided to prioritise the refurbishment programme over new openings. We expect trading to improve as we come up against softer comparatives for the rest of the financial year.”