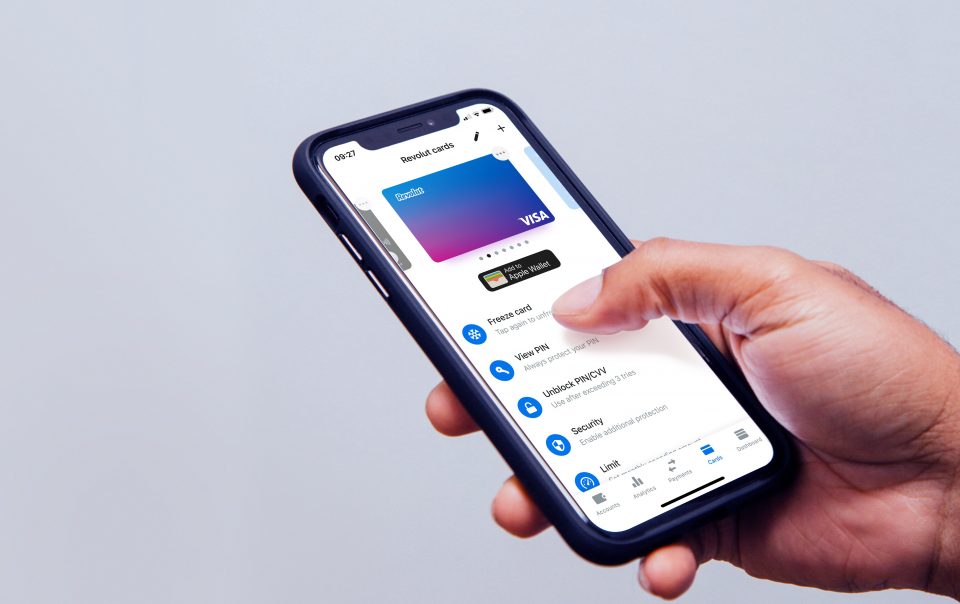 Revolut is eyeing a new fundraising round which would see the challenger bank’s valuation soar to more than $10bn.

Last summer the neobank raised a further $80m to close out its series D funding round from private equity firm TSG, valuing the company at $5.5bn.

Now Revolut has enlisted the help of US-based investment bank FT Partners to advise it on a new equity rise, Sky News reported. It would see Revolut’s valuation soar to between $10bn and $15bn.

Sources close to the fintech said the company had no imminent need for capital and the next raise could involve the sale of $250m worth of new shares.

It marks a significant jump in its valuation but it is still lagging behind other European fintechs like buy-now-pay-later giant Klarna, which was last valued at $31bn.

It has however started the process of applying for both a UK and US banking license which will allow it to provide a broader range of products, including overdraft protection, loans and deposit accounts.

The move is critical given the difficulties the pandemic presented for the bank. In August figures showed the digital bank tripled its losses to £106.5m despite a rise in its customer base during the first lockdown and an 180 per cent increase in revenues.

In November it broke even for the first time in just under two years.