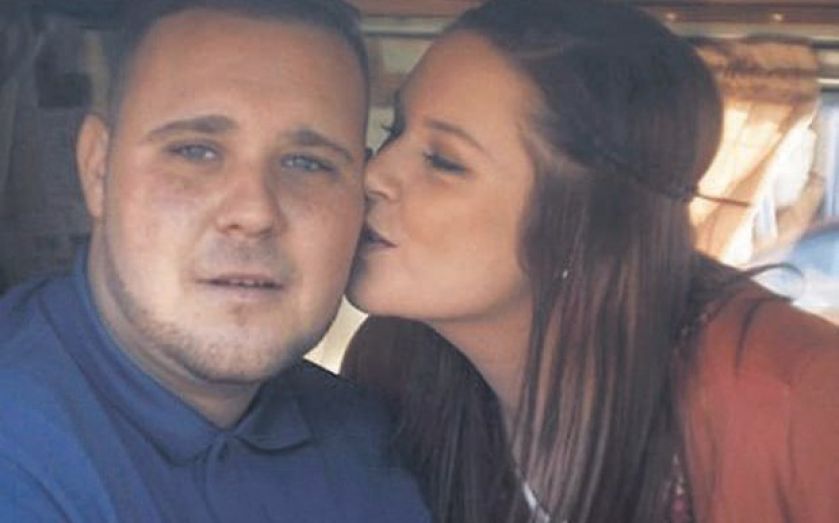 PEOPLE of my generation, born during Margaret Thatcher’s time in Number 10, are often dubbed “Maggie’s children” – yet in some ways we’re more like siblings of Naomi Klein, the author who has railed and rallied against corporations and the markets they operate in since the start of the millennium.

While globalisation is no longer the dirty word that Klein attempted to turn it into, attacks on companies are as popular as ever and have been amplified through new media channels. My Twitter feed, for example, is constantly punctuated by campaigns to boycott or “shame” some or other international firm.

Wonga, in the UK at least, has recently become the epitome of a vilified company but has, unusually, decided to hit back – partially through a half-hour film entitled 12 Portraits.

The movie shows a dozen dreary Wonga-users telling you what they love. “I love my family”, “I love riding my bike”, “I love cutting children’s hair” (I kid you not). It is absolutely terrible. Do not Google it. Seriously – I’ve watched this flick so that you don’t have to.

But dreadful art aside, Wonga should be applauded for sticking up for its service and highlighting the benefits brought to customers. Too often companies, when under fire, feebly apologise and issue some mealy-mouthed irrelevance about how much tax they pay (as if the private sector is a necessary evil, needed mainly to bolster the coffers of a benevolent government).

Rather, they should stand up for the benefits delivered by their area of trade and enterprise. Just maybe do it without cheesy anecdotes.