Backers of the failed Garden Bridge project are under fire after the "galling" costs of the scheme were revealed to have spiralled north of £50m.

The Garden Bridge Trust, which managed the project since November 2015, was accused of “squandering public money” on the ill-fated venture, after Transport for London admitted that the project racked up costs of £53m. Taxpayers will foot a £43m bill after the bulk of the money was underwritten by TfL and the Department for Transport.

Documents released today revealed that the Trust spent £400,000 on a gala dinner and £160,000 on its website. TfL will also pay more than £5m to the Trust to pay back disgruntled donors who are demanding their money back following the project’s collapse in August 2017, when it became clear the Trust was unable to raise the necessary funds and lacked political support. 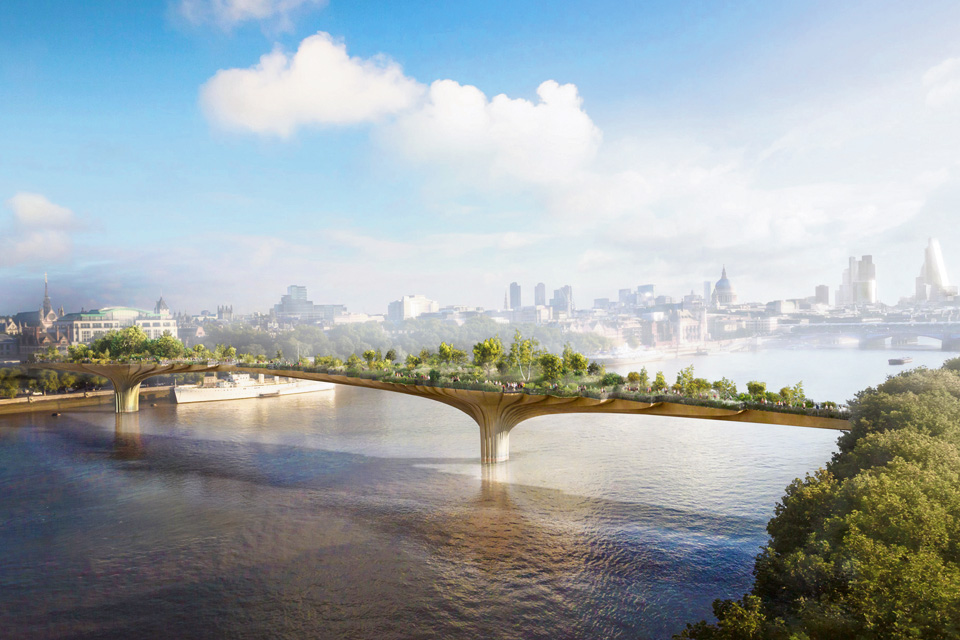 Among the high-profile donors were Bloomberg, Glencore and Royal Mail, which contributed £2.3m, £375,000 and £25,000 respectively. One donor will also be repaid the £3,200 they gave at auction to play table tennis with the then London mayor, Boris Johnson.

Up to £60m of public funding was made available to the trust, with TfL and the Department for Transport (DfT) each paying £30m. Approximately £37m of this funding was paid to the trust in a series of grant payments tied to specific funding conditions.

Labour London Assembly member Tom Copley, who is leading an investigation into TfL’s role in the project, said: “It’s galling to see the costs of Boris’ botched bridge continuing to escalate for London’s taxpayers. David Cameron needs to answer why, in his eagerness to see Boris Johnson’s scheme go through, he intervened to overrule the advice of senior civil servants in order to extend the underwriting for the bridge.”

Former chancellor George Osborne was also an enthusiastic backer of the project and was criticised by the National Audit Office in 2016 for promising funding without proper scrutiny. 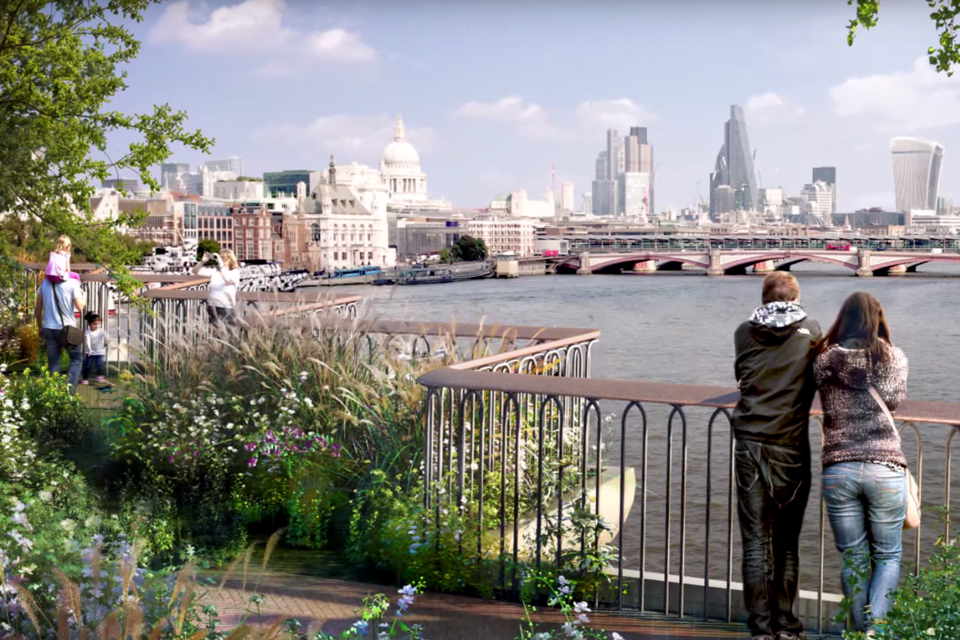 The Garden Bridge was meant to offer views of the City from the South Bank (Source: Heatherwick Studio)

Caroline Pidgeon, chair of the Assembly’s transport committee, said the costs were the “final confirmation of the utter folly of the project” and called for an investigation by the Charity Commission into how the Trust, which was backed by actor Joanna Lumley and the former Labour minister Lord Davies, was able to “behave in a way no responsible charity should have behaved".

TfL's director of city planning Alex Williams said: “We worked to ensure that the cost to the public sector has been kept to a minimum, and having carefully reviewed the Garden Bridge Trust’s request, we have now confirmed the final payment legally required under the terms of the underwriting agreement made by the government.”