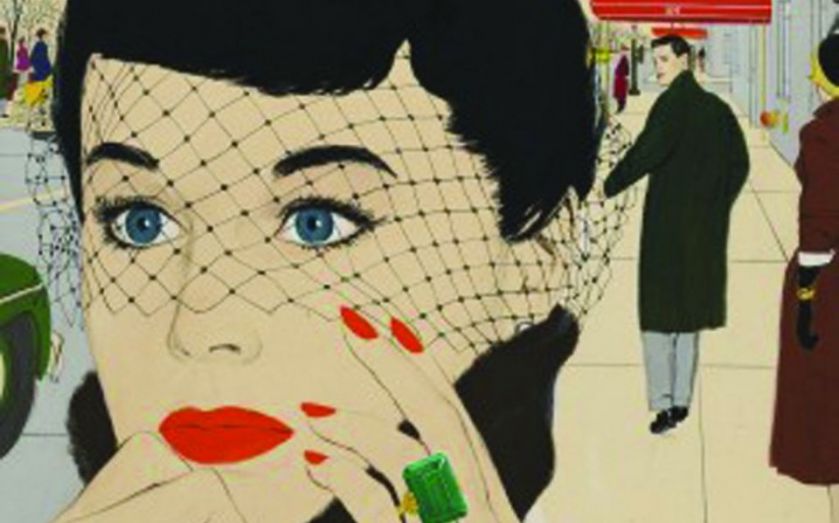 In the 1940s and 50s, before advancements in print technology and the proliferation of photography, ad companies relied on illustrators to give their brands a visual identity. Adverts in popular magazines such as Cosmopolitan, Women’s Day and Colliers established a shorthand for aspirational, middle-class American living; fedoras, cigarette holders, swooning large-eyed women and men in sharply tailored leisurewear.

Mac Conner was the leading illustrator of the era, producing countless adverts and short story illustrations, especially during the 50s. From today you can see 70 of them on display at the House of Illustration in an exhibition entitled A New York Life. Alongside his original works, the show includes reference photos and preliminary designs as well as a selection of the fiction published alongside Conner’s drawings. Now in his 102nd year, Conner has done more to shape our memory of the era than history itself.
Mac Conner: A New York Life is on until 28 June at the House of Illustration
Share:
Tags: Bespoke