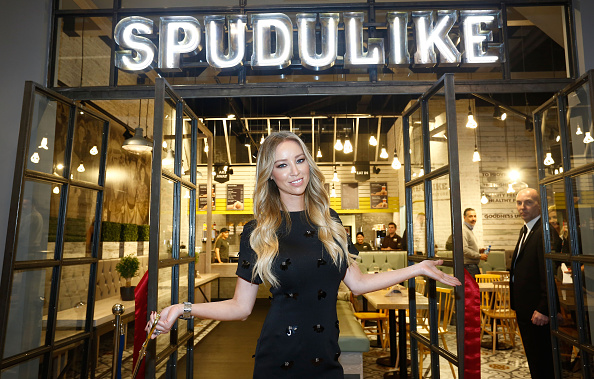 Another week, another retailer biting the dust. The baked potato specialist Spudulike has closed all 37 of its branches, with a loss of nearly 300 jobs.

Shopping centres are undergoing a sudden and dramatic squeeze, with many retailers only able to stay in business if granted a dramatic rent reduction.

Last week, Intu Properties, owners of the prestigious Lakeside and Trafford centres, announced a loss of £840m pre-tax. Net rental income fell by 18 per cent in the first half of this year.

Local authorities have become big owners of shopping centres to try to revive their town centres. But in most cases, the council taxpayer is taking a big hit. Shropshire Council, for example, bought three shopping centres in Shrewsbury early last year. Their value has since fallen by over 20 per cent.

The main reason is well known: more and more consumers are switching to the internet.

The latest estimates from the Office for National Statistics show that online sales now account for 18 per cent of all retail sales – and this is rising rapidly. In the year to October 2018, online sales grew 12.6 per cent. The only sector resisting the internet revolution is food, where the growth in online was only 1.8 per cent.

The internet itself has been around long enough for a whole generation to have grown up unable to imagine life without it.

What is new is the surge in retail online activity in the past few years. The potential has been there for some time, but it is only now having a real impact. Why should this be?

Bass made millions from his discovery, and it is still widely used in marketing circles today.

The basic idea is that people adopting a new product – in this case, shopping on the internet – can be classified into two groups. A fairly small set are innovators, those who are willing to experiment with something new. Most people are imitators, who wait and see how the innovators get on.

The speed of adoption, if it happens at all, of any new product is determined by the interactions between the two types of consumer and the degree to which they are willing to innovate or imitate.

Remarkably, given its simplicity, the model gives a very good account of the growth of a whole range of products.

In the early stages of a new product, growth is always slow. Almost all those buying are innovators. Then, suddenly, a critical point is reached. The imitators start to swarm in and growth becomes rapid.

Modern network theory offers a more sophisticated approach, but it is still essentially based on the motivations described by Bass.

Either way, the future for both retail and shopping centres looks bleak, unless they themselves find some dramatic way to innovate and alter their offer.