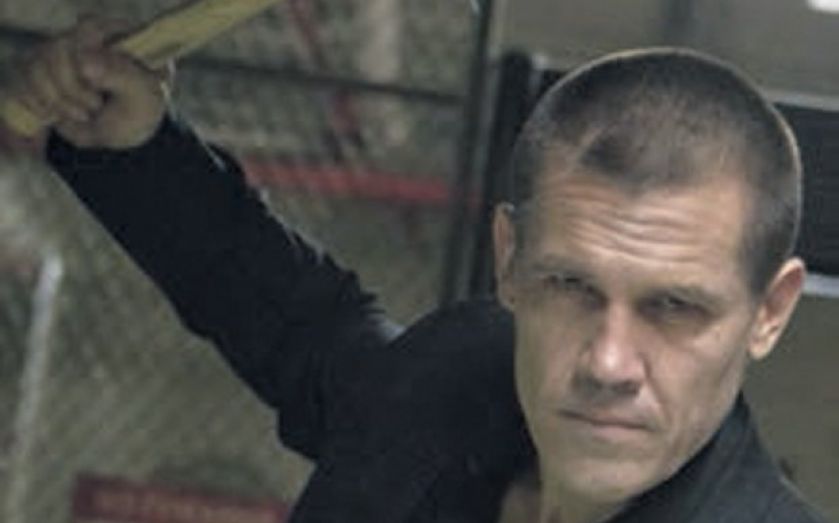 IT’S COMMONLY assumed American audiences can’t handle foreign films. As a result, whenever you get a successful foreign film, somewhere in Southern California a producer will be asking whether it could translate into a Hollywood movie; this is the only reason Spike Lee’s 2013 remake of Oldboy exists.

Park has said that his film – which centres on a man who was kept captive for 20 years tracking down those who ruined his life – was about the utter futility of vengeance, and how it destroys the lives of everyone involved. To that extent, the remake captures the spirit of the original.

The best parts of Lee’s movie, such as the vertiginous overhead camera work, are lifted directly from the original, though there are some minor improvements, especially in the early incarceration scenes, where his kitsch “hotel” room recalls the prosaic horror of Patrick McGoohan’s landmark 60s spy drama The Prisoner. The action is also bloodier and more tightly choreographed – the original’s iconic hammer fight, for example, is expanded into something joyously extravagant (though it’s no longer filmed in a single shot).

Josh Brolin (No Country for Old Men) holds your attention as Joe Doucett, and his transformation over a period of two decades from an unpleasant, self-pitying drunk, to a man of singular purpose is impressive. The supporting cast is also generally decent, Sharlto Copely (District 9), excepted; his effete, disfigured, Euro-villain is a distillation of clichés from Bond’s weakest enemies and the character is an implicitly homophobic anachronism.

Oldboy is better than its US box office take would suggest but inevitably suffers from the studio forcing Lee to make sweeping artistic changes – you’ll probably be better waiting for the eventual three-hour director’s cut.