Resilience and revival: 7/7 bombings and London’s bid for the Olympics 10 years on 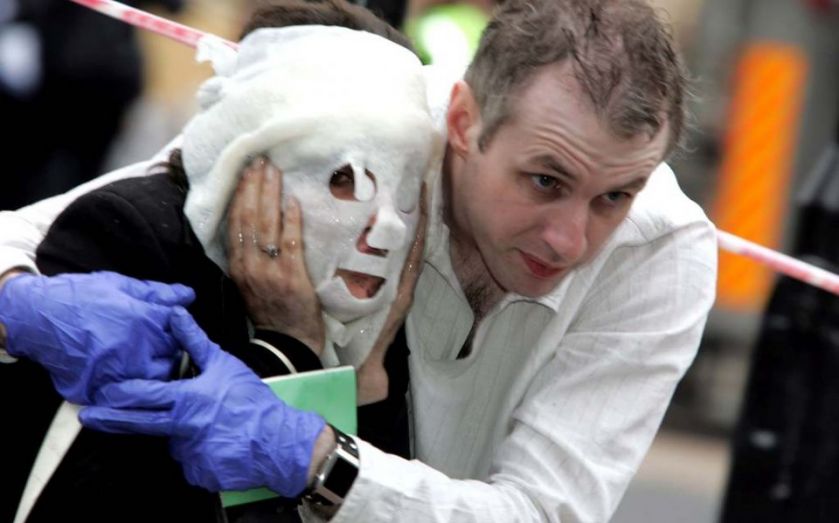 Today is the tenth anniversary of London winning the competition to host the 2012 Olympics. Tomorrow is the tenth anniversary of the worst terrorist attack on the capital in recent times, when 52 people were killed and 770 injured by bombs on the underground and a bus. From the pinnacle of celebration to the depths of horror in just two days.A decade on, it is the Olympics which are the dominant memory. Partly this is because they were a triumphant success. Partly, too, it is because of the resilience of the city in the wake of 7/7 – and the good fortune that there has not been a repeat since. How far this is good fortune, and how far the hard work of the police and state agencies, is impossible to say, but let’s hope they combine for another decade and more.Winning the Olympics was a triumph of will and leadership. I was an adviser to Tony Blair in No 10 at the time of the bid. I recall only two people being strongly in favour: Tessa Jowell, the culture secretary, and Tony Blair himself. Almost everyone else in the government was opposed or lukewarm.The conventional wisdom was that Paris was bound to win if 2012 went to Europe. It was Paris’s turn and France had been networking the IOC for ages, so it was a quixotic exercise. And there was a view, strong in the Treasury, that the only thing worse than losing would be to win. The costs would be vast and uncontrollable, and given Britain’s poor record with major infrastructure, the result could well be an expensive disaster.There was also a concern – which I shared – that the Olympics, if we got them, would be a serious distraction from “what mattered” to modernising Britain: continued investment and reform in public services and infrastructure, which would have a more enduring purpose and legacy than a sports festival.The sceptics could not have been more wrong. A brilliant diplomatic offensive, with strong personal leadership by Tony Blair, Tessa Jowell, Seb Coe and Ken Livingstone, pipped the French at the post. The infrastructure for 2012 was delivered on time and within budget. And the legacy has been overwhelmingly positive and strongly enduring, measured not only in physical infrastructure and the regeneration of Stratford, but also in the huge boost to national prestige and self-confidence which is still undiminished.However, a key element in both the winning of the bid and its successful delivery was the transformation in the state of London over the previous decade. In the mid-1990s, with the capital’s transport system in crisis and no effective city-wide leadership, it is unlikely that London could either have won or delivered. But by 2004-5, with a new mayoralty in place and the public transport system dramatically improving, the context was favourable. The successful completion of HS1, with its Javelin high-speed trains from St Pancras to Stratford, helped both win the bid and deliver the games.Success breeds success. In 2005, London was bidding to become capital of the world, at least for a month in 2012. Three years later, it is still widely seen as such. This gives it further resilience to overcome threats like 7/7, while also making it especially vulnerable to them.