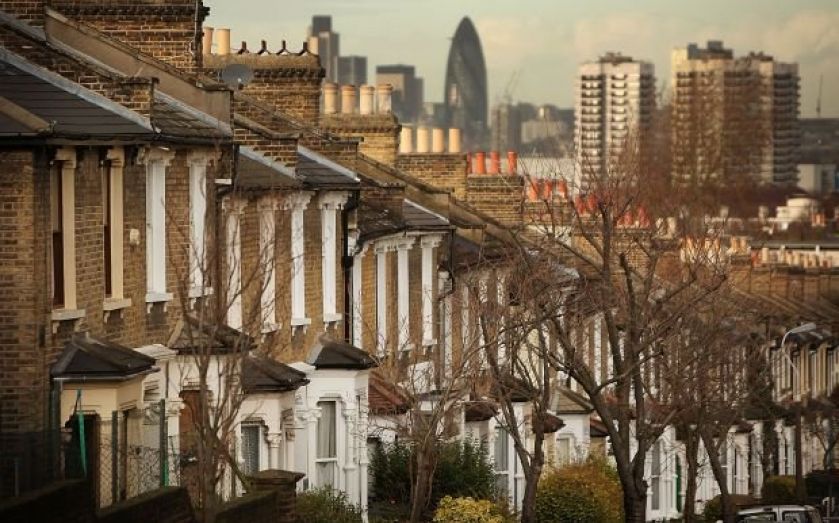 The lowest number of homes were repossessed in the first half of 2014 than in any six month period since 2006, according to figures released yesterday.

The number of repossessions in the second quarter alone dropped to 5,400, the lowest since the first quarter of 2008.

Although the number of repossessions has now dropped to a near-eight year low, analysts are now noting that interest rate hikes yet to come will drive the figure back up.

Richard Sexton, director of chartered surveyors e.surv, said: “Hiking interest rates would rapidly push up repayments, and so delaying the rate rise will offer further reprieve for struggling borrowers.” He added that linking a rate hike to wage growth is a “smart move”.